Monash Absolute Investment Company Limited (MA1) announced in August 2019 the intention to propose a restructure of the LIC to an Exchange Traded Managed Fund (ETMF). The restructure to an open -end fund would enable unitholders to buy and sell at a price around the NTA which would seek to address the large discount that MA1 shares have been trading at.

Following on from the shareholder approval received on 6 December, 360 Capital Total Return Fund’s (TOT) takeover of URB Investments Limited (URB) has been approved by the Federal Court of Australia.

The 3 Asian equity focused LICs in the report were trading at an average pre-tax NTA discount of 9.5% as at the end of November, tightening in from September’s 16.2% average discount.

William Gormly is an ETF/LIC Specialist at Bell Potter Securities. Will provides comprehensive coverage of the ETF and LIC sectors, producing a range of highly regarded reports covering investment fundamentals, asset class structure and cost, and the role of managed investments in portfolios. 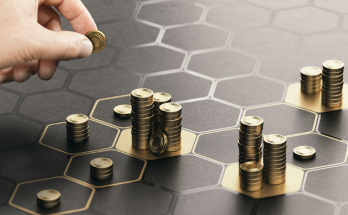