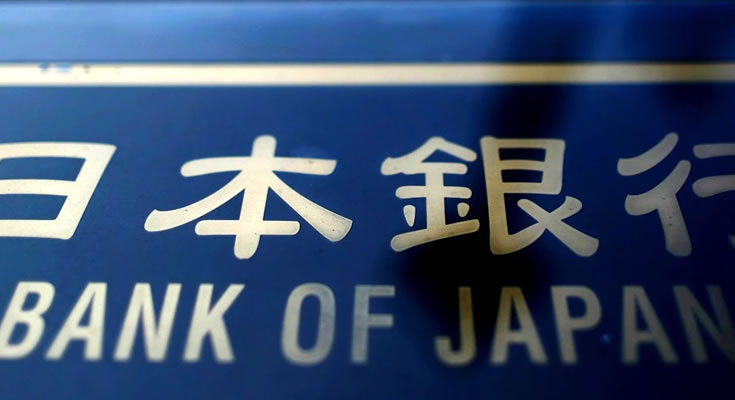 Four days after the Japanese government revealed plans for a $US121 billion stimulus spending package, data emerged on Monday showing that the economy is traveling a lot better than anyone had thought.

In fact, for the third quarter, the improvement from the June quarter of 0.4% matched that of Australia’s in the second estimate while the annual growth rate of 1.8% topped Australia’s 1.7%. Like Australia, the 3rd quarter figure of 0.4% was up on the second quarter’s 0.5% but was the weakest of the three quarters so far in 2019.

Instead of a very weak 0.1% quarter on quarter growth rate and a 0.2% annual rate in the first estimate a month ago of September GDP growth, the second estimate showed a startling improvement.

Thanks to resilient domestic demand and business spending which offset falling exports the global trade tensions and weak activity in major markets like China and the US, GDP hit an annual rate of 1.8% instead of the 0.2% and quarter on quarter growth jumped to 0.4% from 0.1%.

The higher growth marked the fourth consecutive quarter of expansion and also beat market forecasts around a 0.7% gain.

It was mostly driven by improvements in private investment and consumer spending.

But Reuters reported that analysts think the third quarter strength, which was the weakest growth seen this year, masks some fragility that could lead to a much weaker performance going forward.

The October 1 boost to the sales tax will have an impact and there is a strong suggestion that the looming rise saw consumers and business bring forward ]purchases into the third quarter, meaning the three months to December will be weaker than expected.

That has happened before when Japan lifts its sales tax.

In fact data from October has been weak with production, retail sales, and household spending all down on a year ago and in September.

“While Japan’s economy expanded more rapidly ahead of October’s sales tax hike than initially estimated, output is set to shrink in 2020,” said Marcel Thieliant, senior Japan economist at Capital Economics in a note on the figures.

“The main reason for the upward revision was that non-residential investment jumped by 1.8% on-quarter instead of the preliminary estimate of 0.9%,” he wrote in the note.

As well there was strong investment from non-manufacturers, such as retailers, but spending by manufacturers was weak.

Private consumption, which accounts for some 60% of GDP, rose 0.5% from the previous three months, slightly better than the preliminary reading of 0.4%.

So while the data might suggest the stimulus package looks a bit premature, the new spending is aimed at 15 months from January when the economy is expected to be slowing and private consumption and business investment weak.