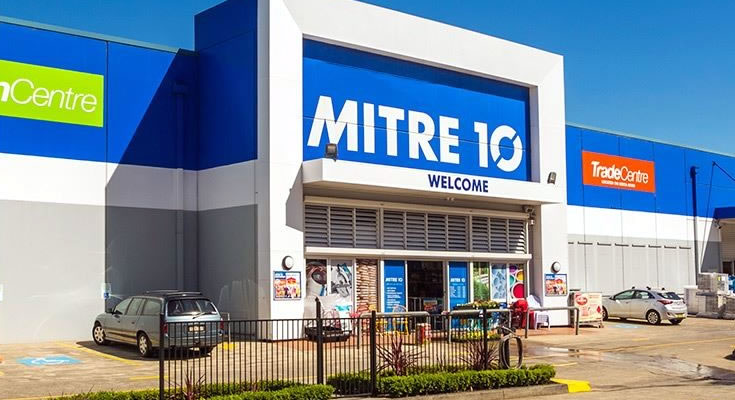 As expected the interim result from independent grocery, liquor and hardware supplier, Metcash was hammered by big write-downs revealed on Tuesday to cover the loss of a major supply contract.

Metcash yesterday revealed a $152.5 million first-half loss on the back of the loss of that supply deal with the 7-Eleven convenience store chain which saw a $300 million-plus impairment before tax and $237.4 million after-tax.

Shareholders were largely spared the impact of the contract decision, the write-downs, and bottom-line loss. Metcash trimmed its interim payout from 6.5 cents to 6.0 cents but maintained a 100% franking level.

The contract was worth an estimated $800 million in sales annually and is expected to result in a $15 million annualised earnings loss going forward. The deal ends in August, 2020.

It was a reminder of how tough conditions are in the supermarket sector at the moment.

Group underlying EBIT fell 5.3% to $149.7 million from $158.1 million “largely reflecting a lower contribution in the Food pillar from the resolution of onerous lease obligations and ceasing to supply Drakes Supermarkets in South Australia with effect from September 30, 2019.

Underlying profit after tax was $95.7 million, down from $100.3 million previously.

Metcash chief executive Jeff Adams said the company was unable to reach agreement with 7-Eleven on its supply requirements for the east coast, including delivery routes and scheduling which he said would be uneconomic to the company.

The company said it remains in discussions with 7-Eleven to continue supply in Western Australia, as well as a number of smaller categories on the east coast.

Hardware sales fell 1.3% thanks to the downturn in home building and renovations but Metcash says it anticipates medium-to-longer term strength in the sector as construction activity recovers from its current lull.

Metcash said first-half growth in supermarkets wholesale sales ex tobacco has continued in the first five weeks of the second half, not accounting for the impact of Drakes supermarket separating and opening its own $125 million distribution centre in South Australia in September.