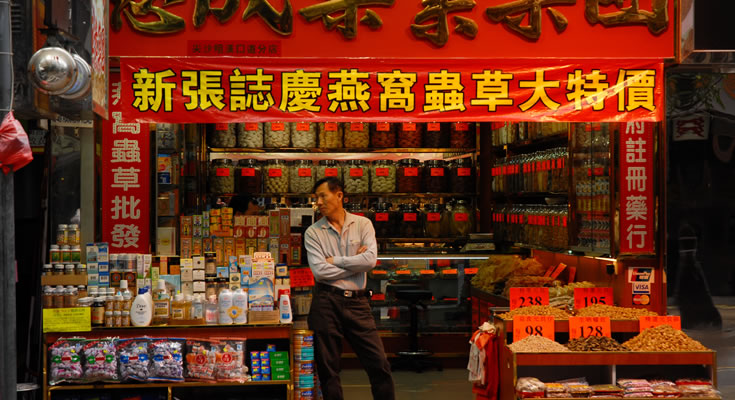 Another surprise from China yesterday with the second survey of manufacturing activity showing a surprise acceleration in the rate of expansion in November.

After Saturday’s official manufacturing activity survey revealed a small return to expansion with a reading of 50.2, the private survey run by Caixin and Markit yesterday showed a rise to 51.8 and the highest level in three years.

The survey showed a pickup in new orders from both at home and abroad, but it doesn’t necessarily mean the good times are back because the uncertainty generated by Donald Trump’s trade war hasn’t ended and in fact may have returned over the weekend.

There were reports on the weekend that the US side has pulled back from the push for a first-stage deal to avoid a new round of tariffs starting December 15.

This was linked to the passing and approval of US laws aimed at protecting democracy protestors in Hong Kong.

“Despite easing from October, the rate of new order growth remained solid overall with a number of firms citing firmer underlying demand conditions,” IHS Markit said in a release with the survey results.

“Demand from overseas also improved, with export sales picking up for the second month in a row. Though only marginal, it marked the first back-to-back increase in new orders from abroad since early 2018.”

Despite the broad improvement across the sector, IHS Markit said sentiment towards the outlook in the year ahead weakened in November, falling to a five-month low.

China’s official factory activity gauge on Saturday also surprised, returning to growth for the first time in seven months as domestic demand picked up in response to stimulus measures. But gains were slight and export orders sluggish.

China’s official manufacturing purchasing managers index came in at 50.2 in November, the National Bureau of Statistics said Saturday, up from 49.3 in October.

It was the first time since April this survey was come in above the 50 mark that separates expansion from contraction.

The official survey focuses more on heavy industry than Caixin’s, which is believed to include firms that are more export-oriented. The two surveys also cover different geographical areas.

The Caixin survey showed total new orders and factory production remained at buoyant levels last month, although they both eased slightly from record highs in the previous month, when they grew the fastest in over six years and nearly three years, respectively.