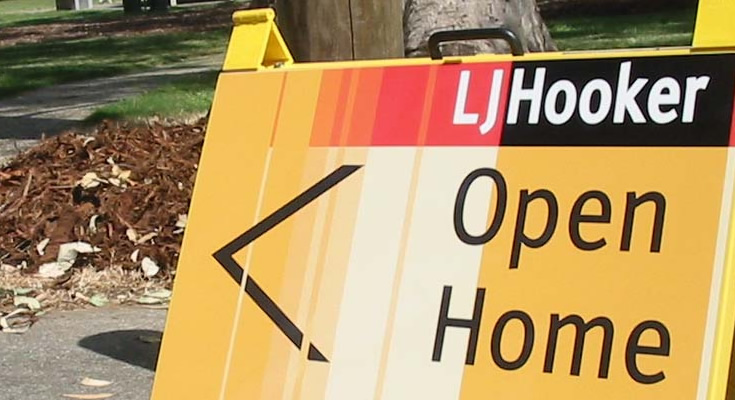 No rate cut today at the final Reserve bank board meeting, despite weak data yesterday – except for house prices which continue to escalate towards what will be a crunch.

Of the 25 economists polled by Bloomberg, not one expects the bank will cut official interest rates.

Despite a sharp rebound in house prices in recent months (especially November) and pick up in construction finance, approvals to build new Australian homes fell sharply in October.

In fact, the fall was a miserable 8.1% from October, meaning the stabilising in the level of approvals seen in recent months has been blown out of the water.

The Australian Bureau of Statistics said a sharp fall in total approvals (seasonally adjusted) left them down 23.6% from October 2018. It had been down just over 19% in the year to September.

Economists had been looking for a 1% in their forecasts. Private sector housing approvals slumped 7%to 7,883 while those for other dwellings such as units, townhouses and granny flats fell by a larger 11.3%.

The number of private approvals is now down 19.4% in the past year and apartments and units are off close to 31%.

The weak figures mean that the expected fall in dwelling investment forecast by the Reserve Bank next year could be worse than originally thought.

“The detail was particularly disappointing,” according to a note from Westpac senior economist Matthew Hassan. “The state detail showed weakness was concentrated in New South Wales and Queensland with declines in both high rise and non-high-rise approvals.”

And there was no joy in trend terms – which helps to smooth out volatility created by large one-off until developments. Approvals for houses fell by 0.8% in October from September to levels not seen since April 2013.

Approvals for houses and higher-density dwellings have now fallen 21.3% and 52.6% respectively from the record peaks seen a couple of years ago. That means the drag on economic growth will continue into 2021.

“The October update underscores the weak outlook for new dwelling construction which we expect to continue to be a material drag on economic growth in 2020,” Mr. Hassan from Westpac said.

But Commonwealth Bank senior economist Belinda Allen said that while residential construction looks set to weaken in the period ahead, strong population growth and higher home prices will help to support a stabilisation in approvals next year.

And J.P. Morgan economist Ben Jarman was upbeat about next year.

“The improvement in price outlook since mid-year suggests some stabilisation in approvals heading into 2020,” Mr. Jarman wrote yesterday. “In the next two to three quarters, residential building is nevertheless likely to remain a drag on GDP.”

Meanwhile, the surge in house prices in Sydney and Melbourne continued in November with the biggest one month gain in 16 years as the market looks like its getting overheated and unbalanced.

CoreLogic’s monthly measure of values showed dwelling values across the nation’s capitals jumped by 2% in November, the biggest monthly rise since September 2003 and the 5th monthly rise in succession.

The increase was driven by Sydney – where house prices jumped 2.7% (taking the median house value to $956,249). The gain means house prices are up 4% so far this calendar year as earlier losses have been wiped out. Melbourne prices were up 2.2%.

Sydney prices have risen 8.2% from their low in may and Melbourne prices are up 8.3% from their May lows.

CoreLogic’s head of research Tim Lawless said property markets were responding to a string of factors including low-interest rates and the end of uncertainty over tax policy in the wake of the Coalition’s May election victory.

“The synergy of a 75 basis points rate cut from the Reserve Bank, a loosening in loan serviceability policy from APRA and the removal of uncertainty around taxation reform following the federal election are central to this recovery,” he said.

Meanwhile quarterly data out yesterday on business sales (weak, down 0.3% and 0.5%), inventories (weak and down 0.4%), profits (down 0.4%) and wages (weak up 1.0% after a 1.4% rise in the June quarter) will not make a contribution to the September quarter GDP figures to be issued with the national accounts tomorrow.