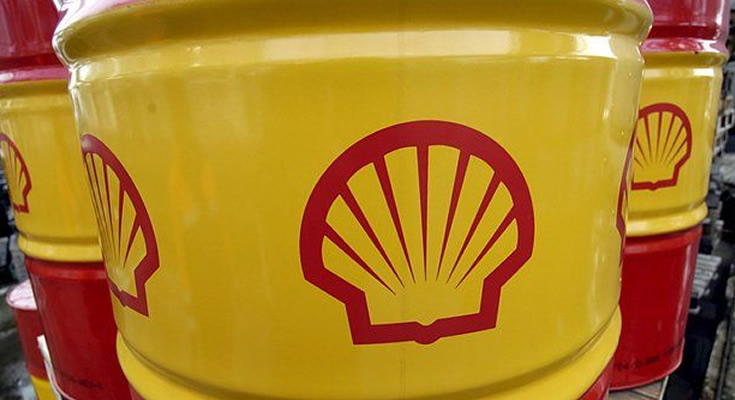 The solid US jobs report for October, the Fed’s sit and watch stance and more reasonable third-quarter earnings reports helped markets settle higher last week – with oil leading the day on Friday and over the five days.

Gold ended eased a touch on Friday but closed higher while iron ore eased again for a loss over the week of 3% (See separate story).

Oil futures ended higher Friday, extending early gains after an unexpectedly robust US jobs report for October and in the wake of another fall in the number of rigs drilling for crude.

Also helping were more stories about how the China-US trade war may be near some sort of deal.

Friday’s rally saw crude prices trim what had been significant weekly losses, with WTI suffering a 0.8% decline for the week (instead of a 4.5% loss) and Brent off just 0.1% instead of a loss of 3.4%.

Oil-field services firm Baker Hughes said the number of rigs drilling for crude dropped by 5 last week to 691, down 183 rigs from the same time last year, though US production has still increased by nearly a million barrels a day in the past year to an estimated 12.6 million barrels a day.

Marketwatch.com reported that news reports that China officials said they had reached a consensus in principle on trade with the U.S. also added fuel to the gains in early afternoon action, analysts said.

Earlier gains came after the Labor Department said the US economy created 128,000 new jobs last month, above market forecasts of a rise of 75,000 gain, while the unemployment rate ticked higher to 3.6%, in line with expectations. The government also revised up the number of jobs created in August and September by a total of 95,000. Annual wage growth rose to 3% from 2.8% in September.

Also helping oil prices rise was the better than forecast results of the manufacturing activity survey from Caixin and Markit which was contrary to the results of the official survey the day before.

Caixin’s China manufacturing purchasing managers index rose to a 32-month high of 51.7 last month from 51.4 in September. China’s official manufacturing PMI released on Thursday, which fell to an eight-month low of 49.3 in October.

The contrasting results could be due to the different groups surveyed – the official survey polls big companies, the Caixin survey targets small to medium companies.

The strong jobs data was at odds with the fall in the level of US manufacturing in October. The Institute for Supply Management said its manufacturing index fell to 47.8% last month from 49.1% to the lowest level since June 2009.

Economists said the decade low reflected the slowdown in the US and global economies made worse by Trump’s tense trade war with China.