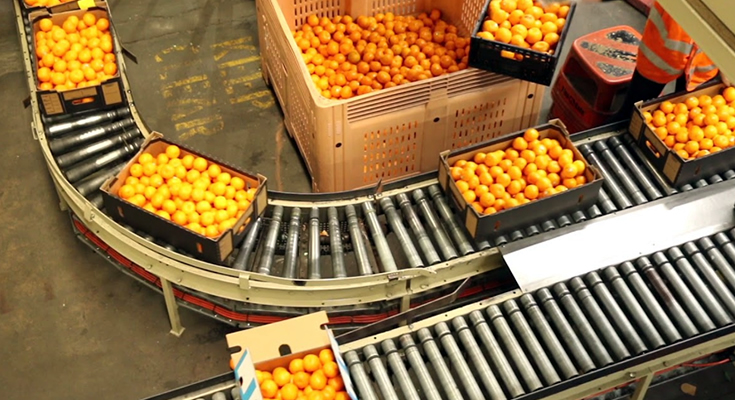 The reaction was to be expected but yesterday’s sell-off in shares of troubled horticulture group, Costa probably went a bit better than feared by the company and its supporters.

Trading in Costa resumed yesterday after a seven-day halt to allow a funding package to be set up to help the company ride out a 4th warnings downgrade for the year and up to $70 million in impairments.

A $176 million issue was revealed on Monday night, mostly an issue to big institutions that was completed yesterday to allow trading to resume. An issue to retail shareholders starts in a week’s time.

Yesterday the shares fell 31% in early trading (to $2.38%) and then eased a touch to end the day down 24% at $2.63, giving the institutions who supported the company a nice result.

In a statement to the ASX Costa said eligible institutional shareholders had taken up about 88% of their entitlements and branded the raise a success.

Oil Search Wields The Axe On The Back Of Crude Crunch