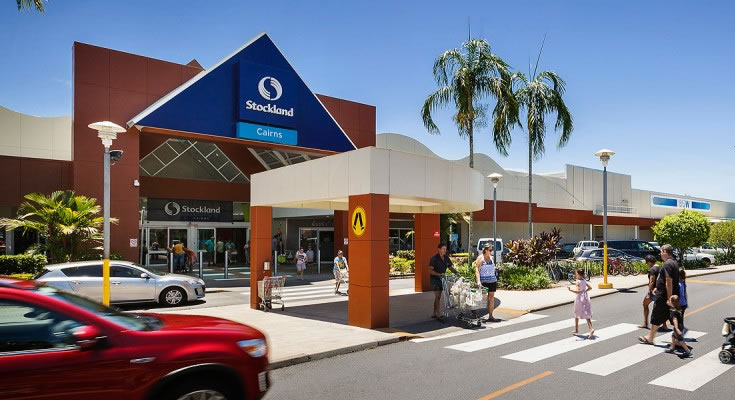 Stockland shares ended the day 6% higher at $44.90 to be the best-performed stock in the ASX 200 after a solid first-quarter trading update yesterday.

The shares bounced after Stockland noted an improvement in residential sales, an increase in comparable retail MAT [moving annual turnover] growth, continued up-weighting in logistics and progress in its commercial property development pipeline.

“We’ve had a solid start to the year,” Stockland CEO Mark Steinert said in the update released to the ASX and given to the company’s annual meeting in Sydney yesterday

“Our residential communities business recorded its strongest quarterly result this calendar year, finishing moderately above expectations with 1,149 net deposits taken (up 36%) and 4,245 contracts on hand,“ he said.

Stockland also confirmed guidance for the full year of flat growth, although the analysts believe it can deliver slightly more settlements than Stockland’s own forecast of 5,000.

Distribution per security growth will also be flat, with our distribution payout at the bottom end of our 75- 85 percent target ratio.

“We are confident that the residential market has bottomed and the pace of recovery is improving, particularly in Sydney and Melbourne. The default rate, while still high, is expected to reduce over the balance of FY20 to normalised levels,” Mr. Steinert told the meeting.

“The outlook is favourable for our Communities business given an expectation that reduced housing starts will see an undersupply emerge over the next 12 to 24 months.

“The strong result achieved in our Retirement Living business for the full year was underpinned by a 53 percent increase in development settlements,“ Mr. Steinert said.

It also revealed retirement village net reservations increased nearly 10% compared to the same period last year, and up 1% on the previous quarter. But office occupancy dropped to 93.8% from 94.7%.