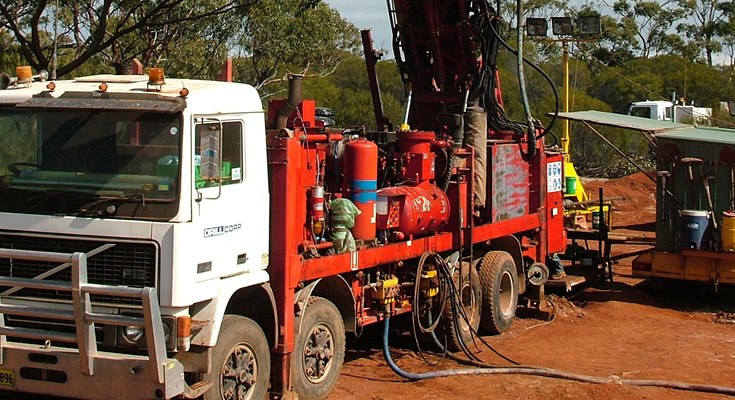 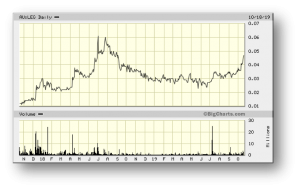 Following our coverage initiation at $0.011 in late 2015, LEG’s share price hit a multi-year high of $0.066 in mid-2018 on the back of drilling results from its Rockford Project in WA’s Fraser Range province. It can be argued LEG’s exploration results are the most significant since the discovery of the world-class Nova-Bollinger nickel-copper deposits by then-minnow, Sirius Resources. The Nova-Bollinger discoveries ultimately led to a $1.8 billion takeover of Sirius by Independence Group (ASX: IGO) in late 2015, a far cry from Sirius’ micro-cap status a few years earlier. LEG happens to be one of the last independent ASX-listed juniors properly focused on the region, with the added benefit of a strategic shareholding by Australia’s most successful prospector, Mark Creasy, a major player in the Fraser Range province. LEG has recently put additional exploration deals in place with Mark Creasy and Independence Group.

LEG has reached an important milestone in terms of its methodical exploration approach at Area D within its Rockford Project in WA’s Fraser Range region, with the recommencement of diamond drilling.

Following the recent completion of geophysical modelling of low-frequency moving loop electromagnetic (LF-MLTEM) survey data, LEG has designed two diamond drill-holes at Area D that will test two significant bedrock conductors, targeting magmatic Ni-Cu sulphides similar to that found at the Nova and Silver Knight deposits. Drilling will commence around 21st October, with design depths of 500m for both holes. 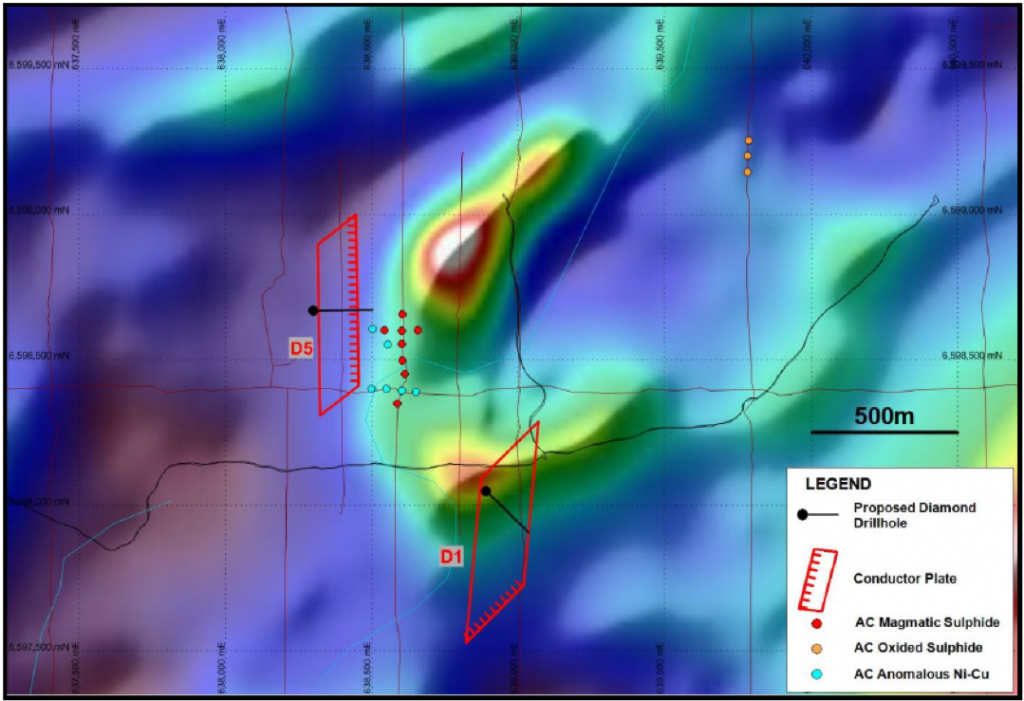 Geophysical modelling of LF-MLTEM data from the recently completed Area D survey over the previously identified D5 conductor has been successful in better outlining the conductor, as well as highlighting a second very strong discrete feature associated within the previously defined D1 conductor.

The D5 conductor was originally identified by MLTEM surveying, and air-core drilling to the immediate east increased the prospectivity of the feature with the intersection of magmatic Ni-Cu-Co sulphides in several holes, most notably RKAC183 (14m @ 0.37% Ni, 0.43% Cu, 0.03% Co from 72m in April 2018). Subsequent air-core drilling defined a coherent 500m x 200m blanket of anomalous Ni-Cu-Co up to 47m thick (RKAC151), overlying gabbronorite bedrock.

The subsequent LF-MLTEM survey over D5 successfully constrained the feature, allowing geophysical modelling incorporating drill-hole data. D5 is a moderate strength feature, the remodelled position of which coincides with the interpreted contact between metasediments to the west and gabbronorite intrusive to the east. The up-dip projection of the conductor also lies to the immediate west of the disseminated magmatic sulphides (pyrrhotite-pentlandite-chalcopyrite) intersected in previous air-core drill-holes RKAC183, 224 and 225. 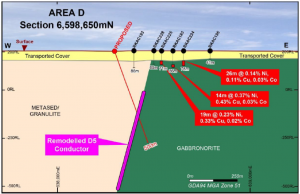 The proposed drill-hole has a planned depth of 500m, with the D5 conductor remodelled at ~380m down-hole. Upon completion, downhole EM surveying of the hole will be undertaken to ensure the conductor has been intersected and to test for off-hole conductors.

The D1 conductor was originally identified by MLTEM surveying in late 2015. RC drill-hole RKRC004 partially tested the north-eastern part of D1, intersecting a 22m interval of graphitic shale within a broad metasedimentary package. Geophysical modelling of the recent LF-MLTEM data has identified a very strong discrete ~42,000S feature closely associated with the location of the original D1 feature. Limited air-core drilling over the top of the conductor intersected pyroxenite, gabbronorite and metasediment, suggesting the conductor may be related to the contact between mafic/ultramafic intrusive and metasediment, similar to that at D5. The newly modelled conductor is offset from the position/location of the graphite intersected in RKRC004.

The proposed drill-hole has a planned depth of 500m with the D1 conductor remodelled at ~350m down-hole. Upon completion, downhole EM surveying of the hole will be undertaken to ensure the conductor has been intersected and to test for off-hole conductors. 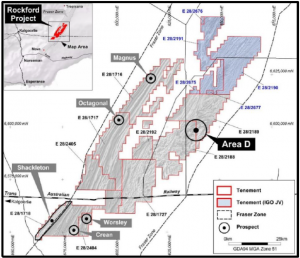 The recommencement of diamond drilling at Rockford, after a period of extensive preparatory field and desktop activities, is an important milestone. The rig has been booked for 21 October and barring any unforeseen delays, drilling should commence that week with the first hole into the D5 target. The prospectivity of this conductor has been upgraded by geology, geochemistry and the earlier petrology report from RKDD002. We look forward to the drilling and subsequent release of results.