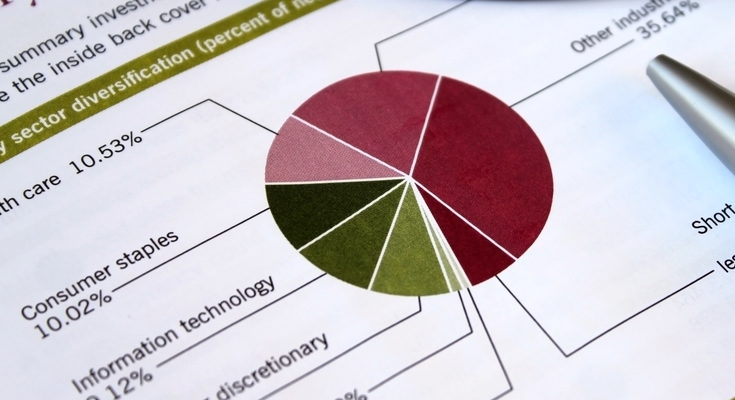 Access to superannuation is a widely misunderstood concept. This article seeks to outline the key conditions that must be met for someone to gain access to what will most like be their largest financial asset outside of their home.

Ever since the modern superannuation system came into being in 1991 with the introduction of the Superannuation Guarantee, predominantly a system of compulsory contributions paid for employees by employers, access to these benefits have been ‘preserved’. What this means is that these contributions, and subsequent earnings, cannot be access until you meet a condition of release.

Conditions of release are essentially a list of events that when triggered, unlock (or “unpreserved”) your superannuation, making it accessible to you.

A TTR, or more appropriately known as a non-commutable account-based pension, is one that can be commenced once you reach your preservation age. The main purpose of these income streams is to allow someone to reduce their works hours in the years leading up to full retirement.

Prior to 1 July 2017, the TTR income stream was far more popular as the assets supporting it were tax at a rate of 0%. Following the wholesale changes to superannuation from 1 July 2017, the tax rate on the underlying assets in a TTR pension was change back to the accumulation tax rate of 15%.

For people born before 30 June 1965, retirement occurs after reaching your preservation age and:

Please note, gainful employment does NOT include volunteer or charity work.

In these circumstances, retirement is where:

Most importantly, the age you retire has a bit impact of whether or not you can access your superannuation benefit.

Once you reach a retirement condition of release, all your superannuation benefits become unrestricted non-preserved and can either form an income stream or can be withdrawn in full. Even if you change your mind at some point in the future and decide to return to work (for more than 10 hours per week), these funds cannot be reverted back to being preserved.

With that being said, any further contributions you make into superannuation will be preserved up until the next time that you reach a preservation age.

Jack Standing is the National Head of the Advice Team for Spring FG Wealth. His primary responsibilities cover advice and strategy development, adviser training and education as well as being a ‘responsible manager’ of the group’s AFSL. 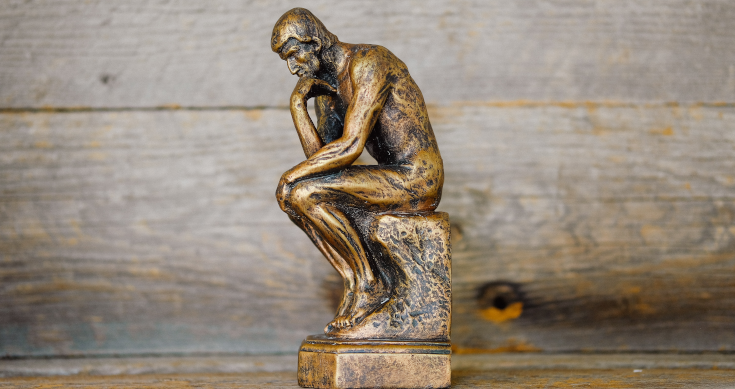 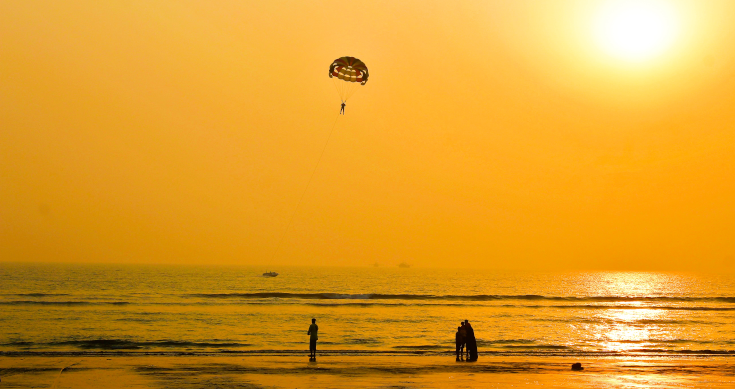 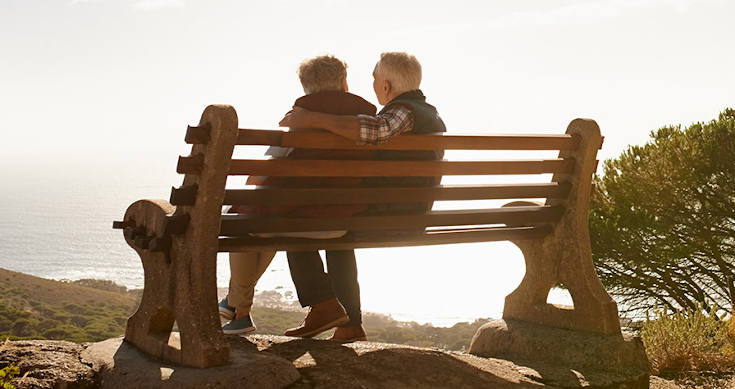 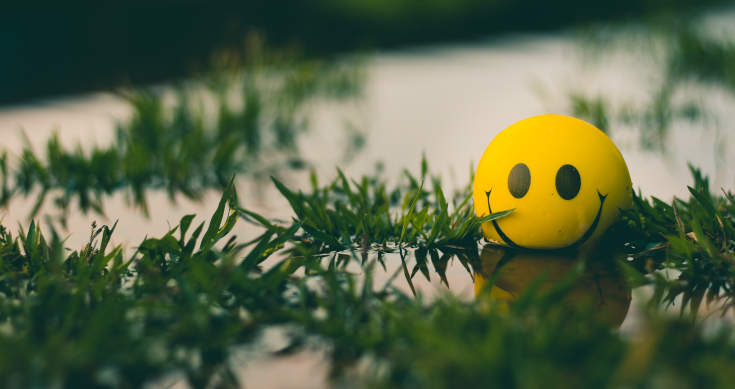