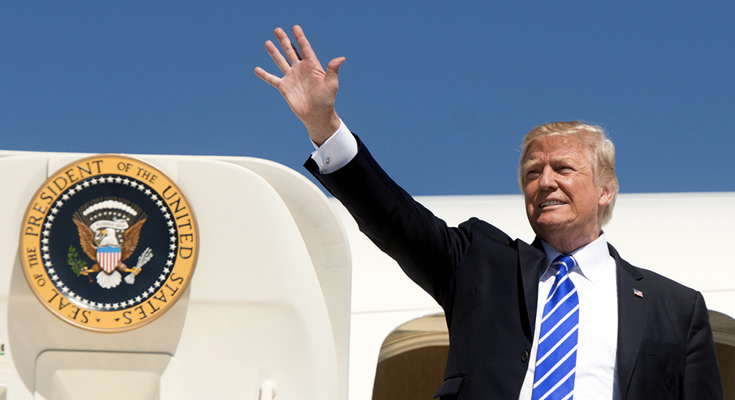 I could make this rather short by suggesting next week is completely beholden to what happens in Washington over the next 24 hours, and thus next week’s calendar is largely irrelevant. But anyway…

The US will see numbers for retail sales, industrial production and housing starts and the Fed Beige Book is due.

China will release inflation data on the Tuesday and retail sales, industrial production and fixed asset investment on the Friday.

Along with September quarter GDP.

The minutes of the October RBA meeting are out next week along with local September jobs numbers.

The local AGM season gets into full swing next week and will run concurrent with quarterly production reports from miners/drillers and quarterly updates from other companies, ending the post result season news lull.

Commonwealth Bank ((CBA)), Telstra ((TLS)), CSL ((CSL)) and Origin Energy ((ORG)) are some of the biggies holding meetings next week but I will update on a day to day basis. 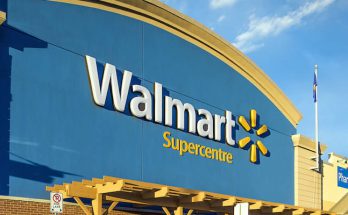