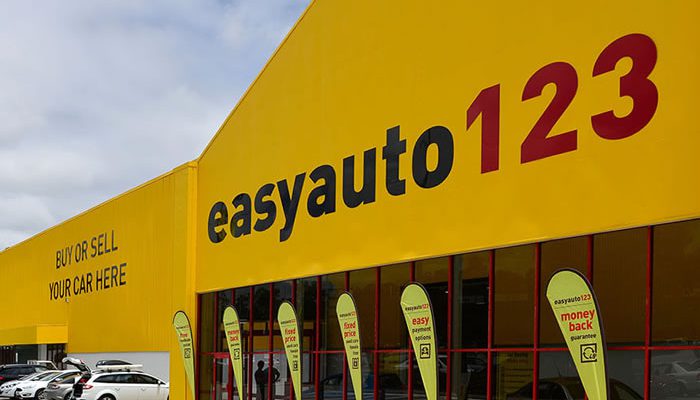 Australian car sales continued to fall in September for the 18th month in a row.

Figures from the Federal Chamber of Automotive Industries (FCAI) on Thursday showed total sales for September dropped 6.9% to 88,181 vehicles from a year earlier.

For January-September fell 7.9% to 811,464 from the same period in 2018. At the current pace car sales though will still easily top a million units in 2019, making the year one of the best on record.

The slide confirms analysts belief that the tax refunds have had no impact on boosting this key consumer purchase, although industry officials blame the banks for cutting back on lending.

The continuing side means the June and July rate cuts have had little impact on sales.

In a statement, FCAI chief executive Tony Weber said slower car sales are “in line with the broader economic environment in Australia” while also noting stringent lending standards as a factor.

“Of particular concern to the industry is the restrictive regulatory lending conditions currently facing consumers,” he said.

The Reserve Bank believes car sales are linked to the direction of house prices and the recent slide reduced consumer confidence to the point where they cut back on big purchases like vehicles.

The steadying and then rise in house prices in the past three to four months – especially in Sydney and Melbourne – has not had any impact on consumer confidence or car sales, judging by the slide in September.

Retail sales for August are out later today and will be watched to see if there is any sign of a rebound from te weak readings in June and July. Most economists are looking for a small gain.