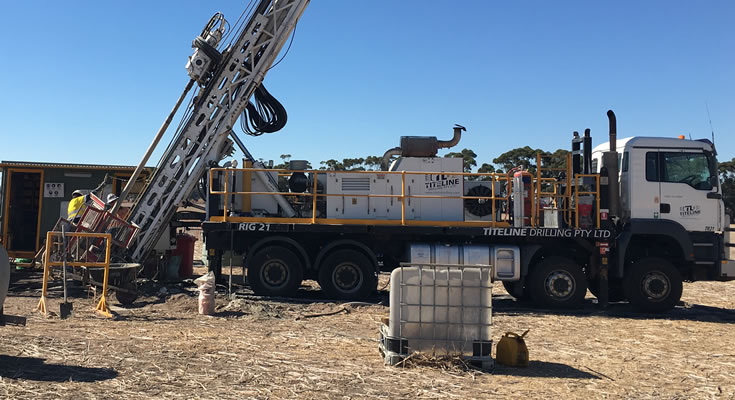 Stavely Minerals (ASX:SVY) has added a stunning second leg to its big-time copper hunt in the shadows of the Grampian Ranges in western Victoria, with the first hole in a new shallow-focussed drilling program assaying up to 40% copper.

The spectacular hit was made at the Thursday’s Gossan prospect, with the diamond drill hole specifically targeting shallow and structurally controlled mineralisation within the Ultramafic Contact Fault (UCF).

The results sent Stavely shares through the roof yesterday. The stock soared from 24c to a high of 93c before closing 258per cent higher on the day at 86c, giving the company a market capitalisation of $160 million.

Plus, Red 5 poised for promotion to the next league of ASX gold producers. And Macquarie sees short-term bullish catalysts for commodities. Read more +