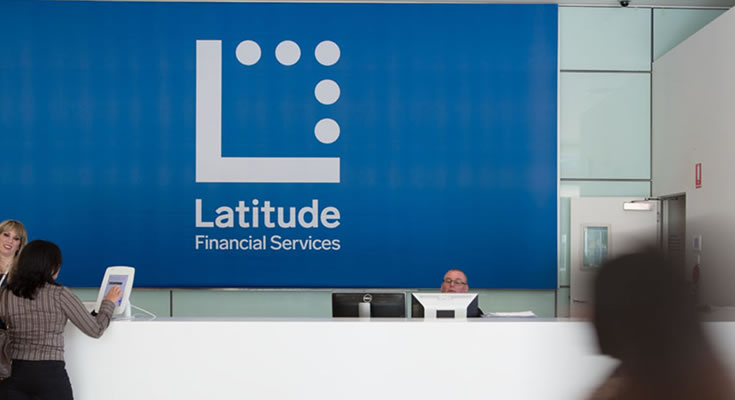 This time it looks like valuing the finance company at $3.5 to $4 billion, which is just under the $4 billion level its current investor/owners were hoping for when last year’s float plans were abandoned because of the then volatile market conditions.

No pricing was confirmed last year by the company and its advisors (Deutsche Bank is not on board this time around).

This year the prospectus says 622.4 million shares will be offered to investors at a price range between $2 and $2.25. This would raise at least $1.24 billion for current investors KKR, Deutsche Bank, and Varde Partners who will continue to own around 54% of the company.

The stock is expected to be listed on Friday, October 18.

“With 2.6 million customer accounts, $7.7 billion in gross receivables and a business that is already profitable, Latitude is well-positioned to capitalise on growth opportunities in the retail, service and finance sectors in Australia and New Zealand,” said Latitude chief executive Ahmed Fahour (who joined in the wake of the abandoned float last year).

Harvey Norman is a retail major customer and the company is venturing into the buy now pay later business pioneered by Afterpay.

Based on forecast earnings the company said it implies a dividend yield of 4.6% to 5.2% for the 2020 financial year.

Big floats don’t have a good track record in the past year or so. Coronado Global Resources is trading around $2.27 and has never reached its $4 issue price of last October.

Myer famously floated at $4.10 back in 2007 and has never got anywhere near that price and closed around 61 cents yesterday. Viva, the petrol and convenience chain (based on the old Shell service station network) topped its $2.50 issue price from mid-2018 in March of this year but is now around $1.92.

The supermarket Coles chain was a spin-off to Wesfarmers’ shareholders – the opening price on November 21 last year was $12.49 and they closed the first day at $12.79. They then dipped to a low of around $11.40 in March of this year but have risen steadily ever since to be around $15.15 yesterday, making it an unqualified success.