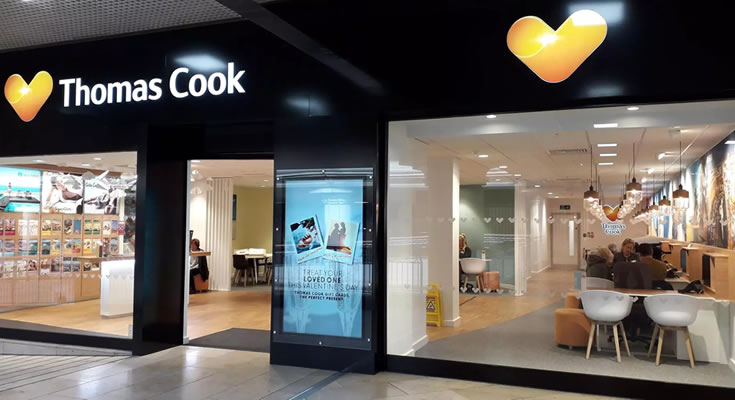 The collapse of UK travel company, Thomas Cook after 178 years in business will leave an impact across every part of the global holiday and business travel businesses, with costs estimated to easily top $A2 billion.

A total of 600,000 travellers have been impacted by the failure.

Already, Australian online travel operator, Webjet has owned up to losses of $43 million – small in the scheme of things but it will make a mess of the rapidly expanding group’s plans and earnings for the half-year to December and full-year to next June.

Airlines such as Ryan, BA, Easyjet and others will be losers as well, while the UK government could be out £600 million or over $A1.1 billion in compensation claims.

The collapse could very well see a host of small travel operators, companies and service providers collapse or suffer financial strain thanks to unpaid bills or the need to repay customers.

The collapse leaves 21,000 jobs at risk and 150,000 British holidaymakers stranded abroad, as the UK Civil Aviation Authority prepares what will be the biggest emergency repatriation in peacetime.

A further 350,000 foreign nationals are also abroad on the tour operator’s holidays and will either have to make their own way home or wait till their governments organise repatriation flights.

In a statement, Peter Fankhauser, Thomas Cook’s CEO, said that the company had worked “exhaustively” to salvage a £1.1 billion rescue deal with lenders and its largest shareholder, Chinese conglomerate Fosun. Thomas Cook has already filed for bankruptcy protection in the US.

Fosun had agreed to backing a $1.6 billion refinancing but Thomas Cook’s banks ordered it to find an extra $368 million as a contingency to see it through the northern winter. It was unable to secure the extra funds before a deadline today after trying to get aid from the UK government.

UK media say empty aircraft have already begun flying overseas to bring Thomas Cook customers home. British customers who had not yet left the UK are being told not to go to the airport. 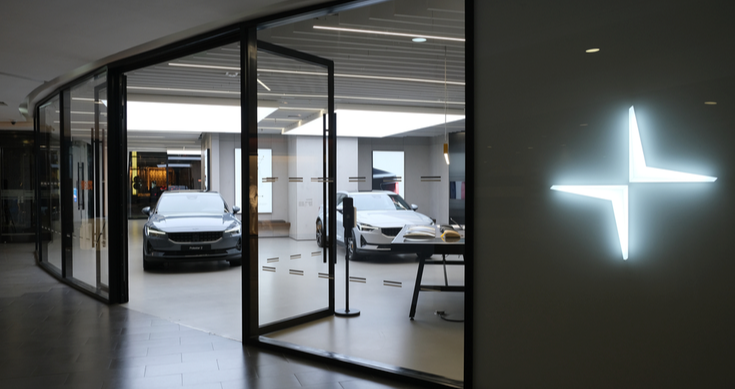 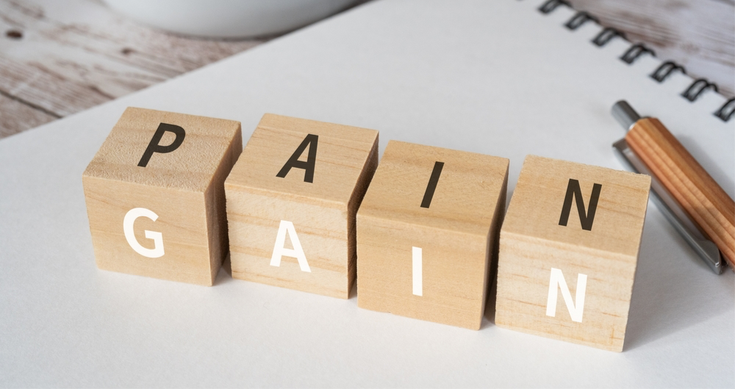