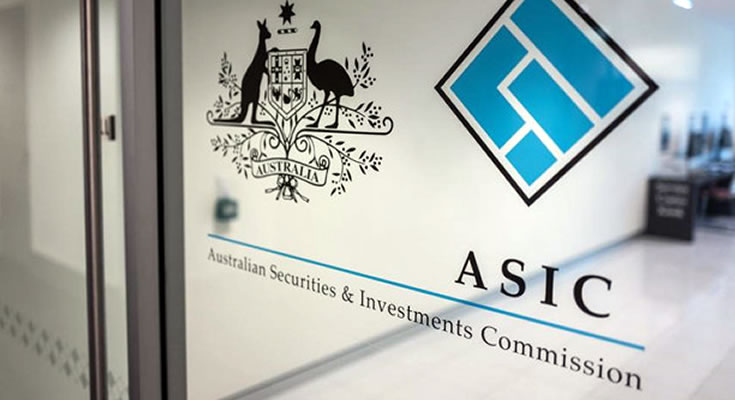 ASIC, the corporate regulator, has forced three small companies to write down asset values in their 2018-19 balance sheets according to quietly released announcements this week.

Total write-downs or impairments revealed by the companies top the $70 million mark.

The first announcement came on Monday when the regulator revealed that ’ASIC notes the decision by PS&C Limited [ASX code: PSZ] to impair goodwill by $50 million in its financial report for year ended 30 June 2019.

“ASIC had raised concerns on PS&C’s impairment assessment of the goodwill as at 30 June 2018. ASIC questioned the reasonableness and supportability of free cash flow forecasts used in goodwill impairment testing, having regard to historical performance and market conditions.

Then on Thursday, the regulator released two statements revealing smaller write-downs by two other companies.

In the first statement, ASIC said it “notes the decision by Range International Limited (Range) to impair its non-current assets by US$5.4 million in its financial report for the half year ended 30 June 2019.”

“ASIC had raised concerns on Range’s impairment assessment of the non-current assets as at 31 December 2018. ASIC questioned the reasonableness and supportability of free cash flow projections, revenue, gross margins and EBITDA used in its impairment testing, having regard for historical performance and market conditions.”

And in a second statement, ASIC said it “ otes the decision by Tempo Australia Limited (Tempo) to write down goodwill by $9.23 million, deferred tax assets (DTA) by $5.32 million and intangible assets by $0.47 million in its financial report for the half-year ended 30 June 2019.