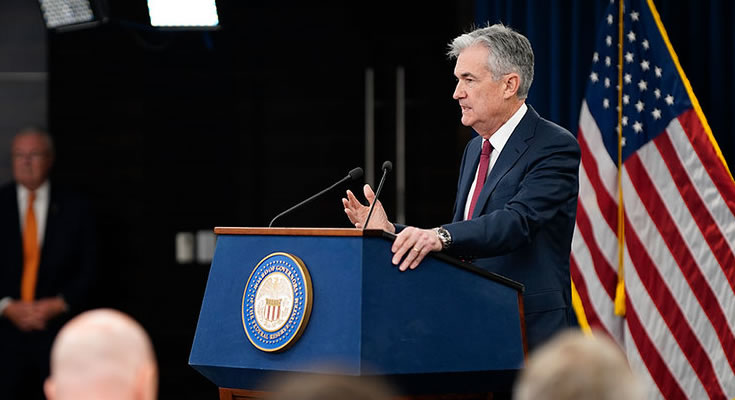 The only clear theme to emerge from yesterday’s action on the local market, leading to a modest decline, was in the resource sectors. The energy sector fell back -1.8% on the oil price retreat, while gold stocks helped push materials up 0.2% despite oil producer BHP Group ((BHP)) also falling back.

Healthcare, industrials and IT were the only other sectors to close in the green, the latter leading with a 0.6% gain, and everything else fell back after having rallied on Tuesday. The bigger falls were in telcos (-0.6%), staples (-0.5%) and utilities (-0.4%) and the banks finally saw a pullback (-0.4%), which were all the sectors that benefited from the dovish RBA minutes.

There was likely some squaring up evident ahead of last night’s Fed meeting. Beyond that, no obvious direction.

Nor was there much to excite amongst individual stock moves. A couple of gold stocks feature among the leaders, while oil industry contractor WorleyParsons ((WOR)) posted the biggest drop (-4.2%).

The futures had suggested down -9 points yesterday morning and were pretty close. This morning they say up 9, post Fed decision. Rather sums things up.

Of the seven members of the FOMC, four voted for a -25bp rate cut, two for no cut, and one for -50 points. Of the seventeen Fed officials providing their “dot plot” forecasts of where rates will be in the future, ten implied another cut by year end and seven no more cuts.

Wall Street got its -25 points, to 1.75-2.00%, but the computers interpreted the level of dissent among the players – many on the hawkish side – as reason to sell. Wall Street has been assuming another rate cut before year end.

The Dow fell -200 points. But as the humans listened to Chair Powell’s prepared speech and Q&A at the following press conference, they decided that “hawkish” is the wrong call. Indeed, so would “dovish” be the wrong call.

The bottom line is this was another “insurance” cut, but the Fed does not foresee a recession. There is no “pre-set” course for policy, it’s simply a matter of assessing developments and data as they present. And here’s the clue:

Trump introduced new tariffs in April, the Fed cut in May. Trump introduced new tariffs in September, the Fed cut in September. There were no tariff changes between those dates, so the Fed stayed on hold in July. Powell has emphasised the uncertainty of global trade policy as a difficult issue for the central bank, and I think it is safe to say where goes trade, goes the Fed.

And Wall Street. With stock indices again sitting near all-time highs, there is no clear catalyst, with the Fed now out of the way, to drive them higher. If there is some resolution on the trade front – at least further concessions if not an actual deal — stocks go up. If the war escalates, stocks go down.

And so it was The Dow returned back to square by day’s end.

There were more definitive moves elsewhere. The US ten-year yield fell slightly but the two year yield rose slightly, thus re-closing the gap that had finally begun to open up on the yield curve, back toward inversion. The US dollar jumped 0.3% and gold fell back -US$7/oz. The financials sector was the best performer on the S&P.

All of the above suggests the Fed is more hawkish than assumed/hoped for. Yet Powell emphasised that if things started to go sour, the FOMC intends to be ahead of the curve and not chasing the economy down. Which is dovish reassurance.

So one could take it either way, and who could blame the Fed for being equivocal when there’s a trade war started by a guy called Trump?

“Jay Powell and the Federal Reserve Fail Again. No ‘guts,’ no sense, no vision! A terrible communicator!”

Meanwhile, Saudi Arabia last night produced debris from the drone strike that it claims is evidence Iran is “unquestionably” behind the attacks.

The LME closes as the Fed decision is released so no response yet to the rate cut or greenback jump.

More slippage for the oils.

The SPI Overnight closed up 9 points.

Our August jobs numbers are out today. The RBA is on edge.

The Bank of Japan holds a policy meeting today and the Bank of England tonight.

Be warned, today is the expiry of September quarter SPI futures and options and ASX index options, which can lead to non-fundamental volatility. 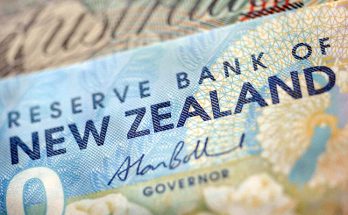 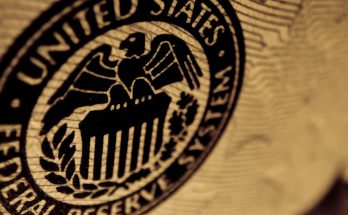 Central Bank Liquidity Is Driving Everything 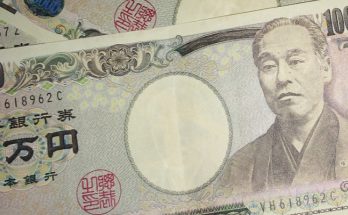 Bank Of Japan Steps Up Stimulus