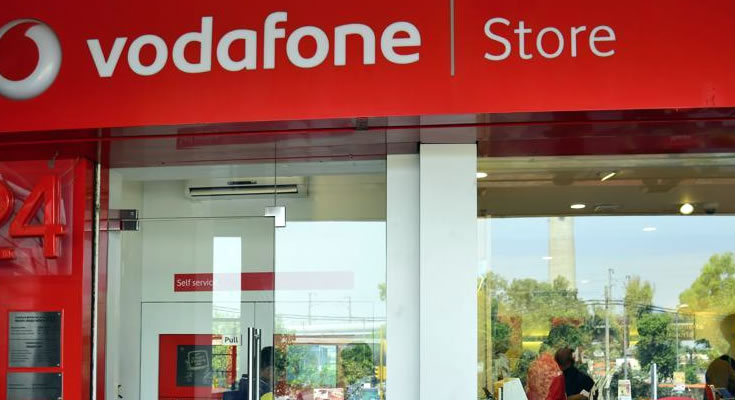 Significant catalysts are looming for the telecommunications sector, with a decision by the Federal Court on the merger of TPG Telecom ((TPM)) and Vodafone Australia expected by October 1.

The proposed merger has been opposed by the Australian Competition and Consumer Commission on the basis it would substantially lessen competition in the supply of mobile services, and the two companies have appealed.

UBS points out, simplistically, success in the appeal hinges on Vodafone Australia/TPG Telecom arguing that having a strong third player is better than having four operators. Morgan Stanley believes a merger would create a stronger third mobile operator and this should lead to an increase in competition.

For TPG Telecom, the share price is likely to be meaningfully affected whichever way the decision goes. If the court approves the merger then there is potential for market share gains in mobile, if you still, along with cost reductions from synergies.

TPG Telecom would have access to Vodafone’s mobile infrastructure and its broadband subscriber numbers would rise and margins increase. There is also upside for the business if the mobile roll-out in Singapore is profitable.

Macquarie envisages Singapore will launch early in 2020 as a commercial service, so start-up losses are likely to be higher in the second half, noting FY20 guidance takes no account of the merger nor associated transaction costs.

Having ceased building a mobile network, TPG Telecom has started to amortise spectrum licenses and there will be no further capitalisation of interest relating to Australian mobile.

Hence, if the court opposes the merger this leaves TPG Telecom as a weak fourth operator, without vertical integration and no mobile business other than as a re-seller. There is also the potential of further appeals to a negative decision by the court prolonging the process further and UBS suspects the share price currently is factoring in a 25% probability of the deal succeeding.

The company has indicated it could, if unsuccessful in the Federal Court, extend the scope of its 5G spectrum joint venture with Vodafone Australia. UBS assesses this may involve vending spectrum and sunk mobile network investment.

The company could also lease more fibre either directly to Vodafone Australia or to the joint venture. Morgan Stanley values TPG Telecom at $8.70 a share, implying 25% upside to the stock if the merger is given the green light and there is no subsequent challenge. Should the merger be blocked, the broker values the stock at $5 a share, implying 28% downside.

FY20 is expected to be a challenging year for TPG Telecom at any rate as NBN headwinds peak, providing pressures on margin from higher price inputs. Macquarie suggests there is room for improvement if the NBN pricing review leads to relief on entry-level pricing.

NBN has not disclosed an overall blended ARPU (average revenue per unit) metric in its FY20 plan but projects residential ARPU of $49 by FY23, compared with a $51 overall ARPU in the FY19 plan and a $44 residential ARPU currently.

Morgans suggests there are a number of positive dynamics in play that could ease the pressure on telcos, noting that the 60% mark on NBN migrations has passed and competitive intensity is lessening. The price to access the NBN continues to track higher but telecommunications providers are starting to charge consumers more for access to the NBN/fixed line as well as for mobile services. This, the broker asserts, signals a return to more rational economics.

The latest corporate plan from the NBN also highlights the competitive nature of the corporate and enterprise market, as Credit Suisse notes NBN is competing against Telstra ((TLS)) for market share and putting pressure on the data and IP segment.

Mobile is the largest contributor, 40-50%, to Telstra’s operating earnings (EBITDA) and growth in mobile subscribers is likely to be constrained, Morgan Stanley points out, if the merger of the other two goes ahead.

This, in turn, would put pressure on the company’s margins and add downside risk to dividends. If, however, the court opposes the merger then this would entrench Telstra’s leadership in mobile, the broker asserts, and increase the potential for upside to ARPU in the medium term.

Furthermore, if the court decision is appealed, and court action continues, this could be construed as positive for Telstra’s near-term earnings, providing more time to build a leadership position in 5G. On a 50% chance of the merger ultimately proceeding Morgan Stanley retains a target of $3.20 for Telstra.

There are two Buy ratings, three Hold and one Sell (Morgan Stanley) for Telstra on FNArena’s database. The consensus target is $3.90, signalling 9.6% upside to the last share price. The dividend yield on FY20 and FY21 forecasts is 4.5% and 4.4% respectively.

TPG Telecom has one Buy (Ord Minnett), three Hold and one Sell (Credit Suisse). The consensus target is $6.42, suggesting -6.9% downside to the last share price.