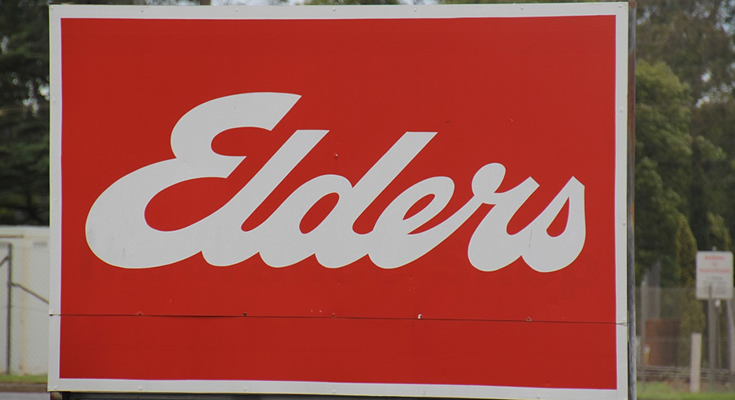 Elders has been cleared by the competition regulator, the ACCC to complete its takeover of rural wholesale buying group Australian Independent Rural Retailers (AIRR).

In a statement yesterday, the Commission said it had examined the deal and given it the go-ahead.

The Commission said that Elders is an important competitor in rural retailing, but currently has minimal operations in wholesaling to independent rural retail stores.

AIRR is an important wholesaler to independent rural stores but has minimal assets of its own in rural retailing.

“The ACCC examined the proposed transaction closely because it could give rise to vertical integration concerns. In particular, the ACCC assessed the risk that independent stores would be discriminated against by Elders in a way that harms competition,” ACCC Deputy Chair Mick Keogh said.

“It also appears that existing or potential new buying groups or wholesalers could expand in response to any future change in AIRR’s offering,” Mr. Keogh said.

The ACCC also considered whether the transaction could result in reduced competition in towns where Elders and independent stores supplied by AIRR are in close proximity to each other.

“The vast majority of locations impacted have other stores competing with Elders and the AIRR-supplied stores, which are likely to prevent a softening of competition,” Mr. Keogh said.

“In those cases where there were limited alternatives to the Elders and independent AIRR-supplied store, market feedback indicated that there were alternative wholesale supply options for the relevant independent store.”

The ACCC also considered the issue of Elders’ bargaining power with manufacturers or importers of rural merchandise. The ACCC concluded that while Elders would be in a strong bargaining position, suppliers still generally had other channels through which to distribute their goods, and any increase in buyer power was not likely to be substantial.

“Ultimately we decided that there would not be a substantial lessening of competition in any relevant market,” Mr Keogh said.

“There is significant consolidation in the rural retail sector, given the Elders proposal and the Landmark-Ruralco deal. We will look very closely at any further consolidation,” Mr. Keogh said. 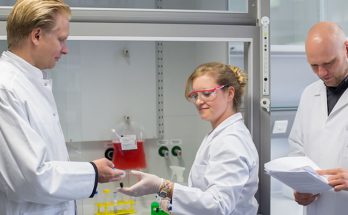