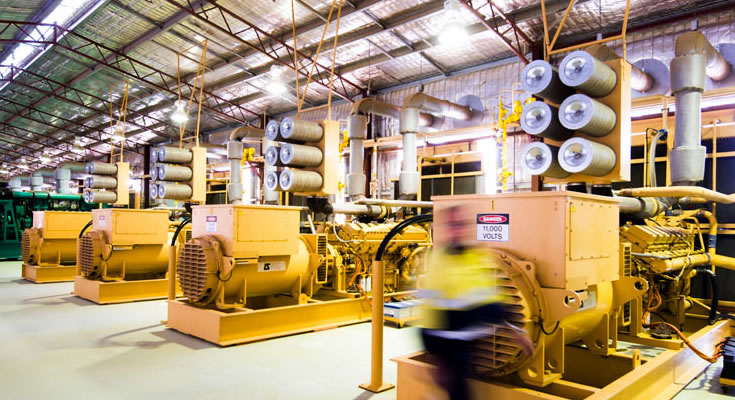 We have a takeover battle for small power group, Pacific Energy with news of a higher takeover offer for the group.

Pacific Energy said yesterday that it had received an offer from a Canadian consortium valuing it at about $466.7 million, trumping a rival bid already recommended by the board from QIC in Brisbane.

The new offer, which includes a final dividend of 1.5 cents a share, is an 11.3% premium to the QIC offer and a nearly 12% above the last sale on Monday.

Pacific Energy said QIC has the right to submit a matching proposal to its board over the next four business days, until which time the board will continue to formally recommend the QIC offer.

The new proposal has received approval from the Foreign Investment Review Board, Pacific Energy said.

Major Pacific shareholder Kenneth Hall says he will vote his 48.7% of share in favour of the QIC scheme subject to its counteroffer and an independent expert report.