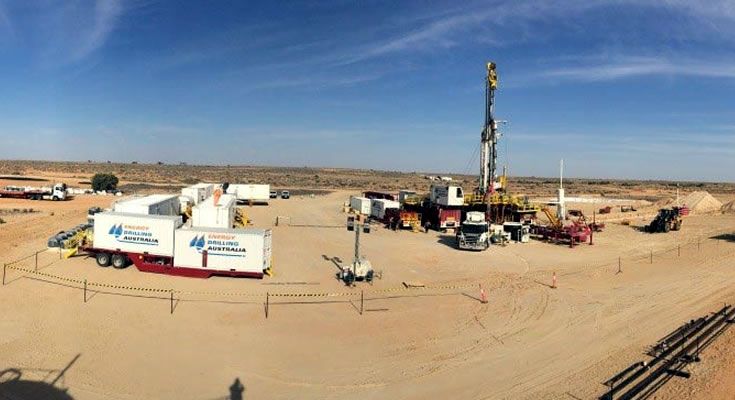 News of what appears to a gas strike came in statements from the two companies which own 50% each in the well which is being drilled in the Kingia sandstone field, 100 kilometres north of Perth.

The statement from Strike reported that a gas column of 97 meters had been found in the West Erregulla-2 well.

That saw the shares surge over the session. Strike shares ended up 90% at 28 cents and Warrego scrip bounced 67.5% to 31 cents.

The statement pointed out that the sandstone area (where there are a number of existing strikes and producing gas fields are located right next to the Dampier Bunbury Pipeline.

“This is truly an exceptional outcome,” Strike CEO Stuart Nicholls told the market.

“The Kingia results at West Errgulla have exceeded Strike’s highest expectations and indicate a significant discovery that appears to have higher reservoir quality than the Waitsia gas field”.

“Strike believes it has unveiled a new conventional gas fairway, with these initial results validating our geological model. With gas discoveries in the Wagina and now the Kingia sandstones the West Erregulla campaign is company-changing for Strike.”

Warrego CEO, Dennis Donald said in the statement: “For Warrego Energy, the discovery of a substantial, high-quality conventional reservoir in the Kingia at West Erregulla is the culmination of 12 years of research, planning, investment and exploration activity in the North Perth Basin. The scale is material and has the potential to convert the fields from exploration to production assets in short order,” Mr. Donald said yesterday. 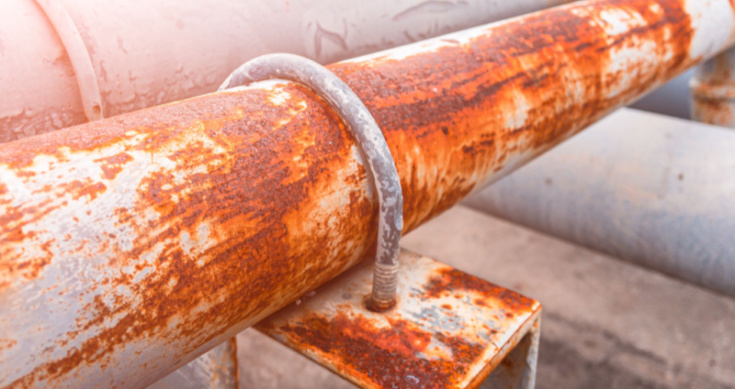