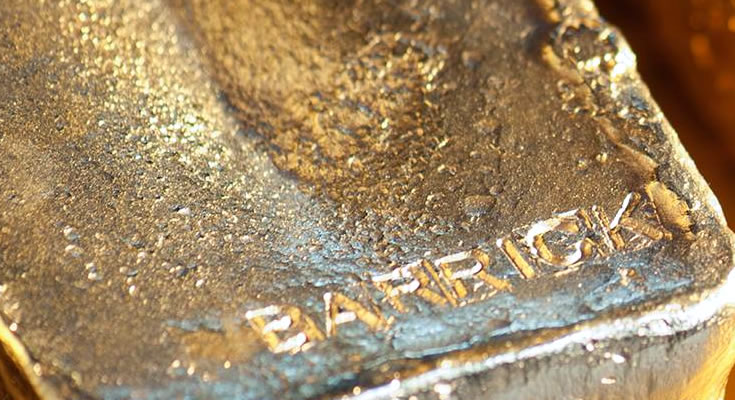 Gold futures prices fell on Friday but still ended well above the $US1,500 mark in New York.

That left gold higher for the third week in a row and still close to the more-than six-year high reached on Thursday.

However, “with bonds and gold overbought and bullish speculative positions at relative extremes last week, [that] indicates gold may be due for a near-term pause,” he added.

Comex gold rose 1% higher for the week and have rallied 6% so far in August, according to FactSet Data.

Comex September copper ended the session unchanged at $US2.595 a pound, up 0.2% for the week.