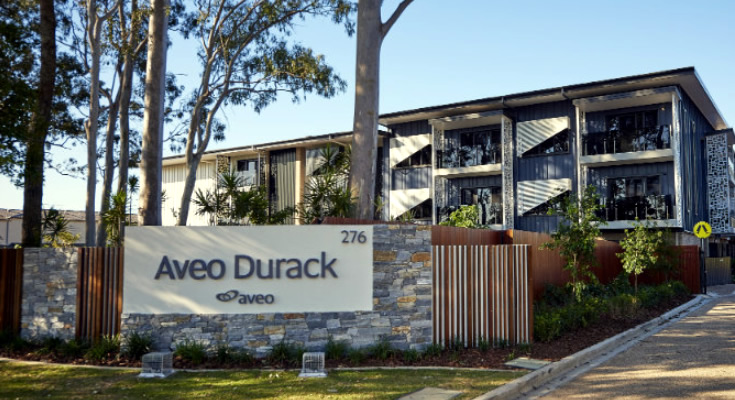 Aveo Group has finally ended the dance and signed a deal with Brookfield Asset Management under which the Canadian firm will buy the retirement home operator for $1.27 billion.

The two groups have been negotiating for the past four months or so.

The offer values Aveo at $2.195 per share, which the company confirmed earlier this month.

Aveo’s board has unanimously recommended the offer.

Aveo is Australia’s largest ASX-listed pure-play retirement village operator and has more than 13,000 residents in about 90 villages across the country.

It was the centerpiece of an investigative report on TV and in print last year which was critical of the company and undermined the share price. the share price has never recovered from that story, which became a major reason for the current Royal Commission into aged care.

It competes with groups such as Stockland and Lendlease.

“Based on the cash consideration, the full Aveo board of directors unanimously recommends that Aveo security holders vote in favour of the Scheme in the absence of a superior proposal,” the company said yesterday.

The deal will be subjected to scrutiny from an independent expert to determine if it’s in the best interests of Aveo security holders.

For investors not wanting to sell their shares, an alternative conditional scrip consideration will be available to security holders that will give them “stub equity” in a vehicle which would have future exposure to Aveo, the statement said.

Brookfield’s bid won the support of Malaysian investor Mulpha which owns 24.4% of the company.

Mulpha Group’s nominee directors Seng Huang Lee and Eric Lee have confirmed to Aveo’s board they intend to recommend to their parent company in Malaysia, that it should support the transaction.