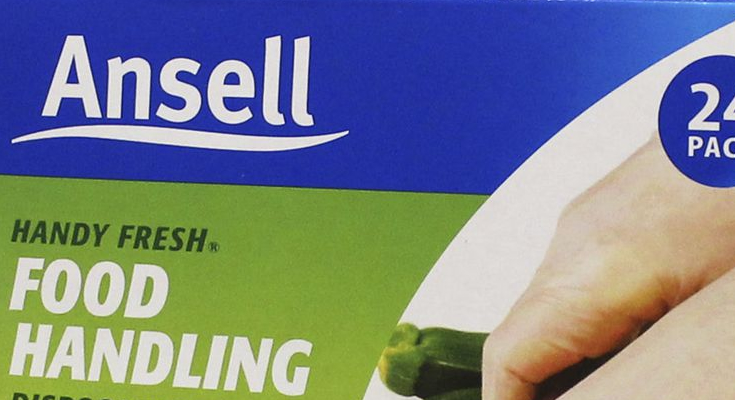 Ansell shares were up more than 7% at one stage yesterday as investors gave what appeared to be a modest result (which included a small nudge up to the final dividend) for 2018-19 a big thumbs up.

Ansell, which now makes a wide range of protective products, such as gloves (but not condoms) met the top end of its guidance for the year to June.

Ansell executives said the company had successfully navigated a turbulent year by focusing on things they could control.

Ansell said its healthcare brands did well, with sales up 4.0% from last year, but the industrial brands disappointed with just 0.4% growth.

Mr. Nicolin said management was disappointed by the overall organic growth rate of 1.9% but pleased with the progress of its investments in facilities in Southeast Asia and the acquisition of two specialty glove companies.

Ansell said it expected to return organic sales growth to a 3.0% to 5.0% range in the year ahead and predicted earnings of 112 to 122 US cents a share.