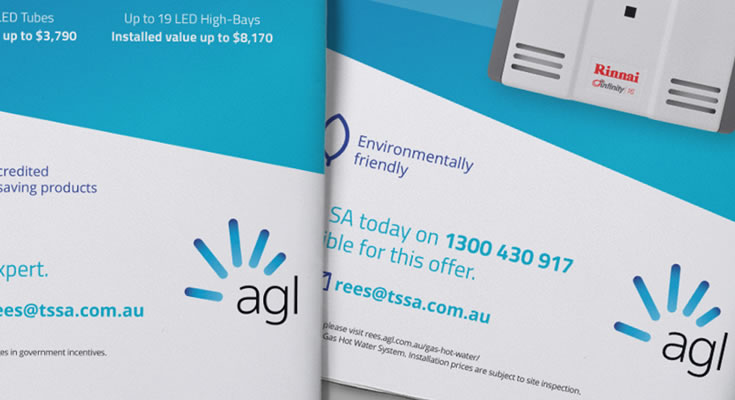 While AGL modestly beat expectations for full-year earnings in 2018-19, the outlook for the new financial year failed to enthuse, even though the company warned of the biggest problem – a $100 million-plus cost at a Victorian power station – months ago.

The major additional cost is the $100 million-plus bill for the repair (and costs) following a short circuit in the Number 2 generating unit at the company’s Loy Yang power station in Victoria.

The company reported net cash from operating activities of $1.599 billion, down 25% on the prior corresponding period.

CEO Brett Redman was pleased with the company’s performance in FY 2019, saying in yesterday’s statement:

“…we were encouraged to see an increase in customer numbers over the course of the year and a reduction in the levels of customer churn – as well as near-record generation output from our electricity fleet, including an increasing share of non-thermal generation as we deliver the Silverton and Coopers Gap wind projects via the Powering Australian Renewables Fund.”

But its the outlook that concerned the market and the 17% to 25% slide in underlying earnings.

But he was optimistic in the face of this problem (as he should be, can’t have a gloomy CEO, can we?):

“Despite this lower earnings outlook, AGL’s operating outlook remains strong. We have entered the new financial year in a robust financial position, meaning we can invest back into the business and execute our growth strategy at the same time as we undertake the on-market share buyback we have announced today.”

Ahh, when trouble hits a big company out comes the plans for a buyback to steady the share price and keep investors, especially those big holders, content.

AGL plans to buy back up to 5% of its issued share capital and based on its share price, that would cost more than $650 million.