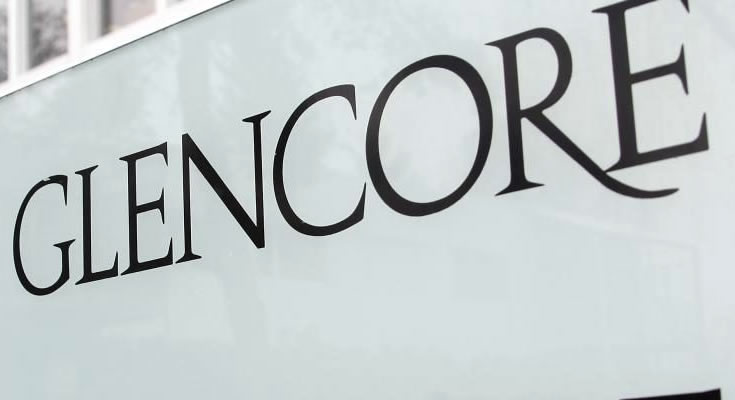 There goes the cobalt boom, lithium has gone, LNG is deflating, iron ore is sliding, copper is slumping, gold is booming and oil is going nowhere.

Global miner, Glencore has backed up a 32% drop in first-half core profit on Wednesday, by closing the world’s biggest cobalt mine in the Democratic Republic of the Congo (DRC) as it battles a collapse in the price of the metal and continuing uneasy relations with the country’s government.

News of the profit slide and mine closure saw the shares fall their lowest since September 2016 at 229p in London.

The closure of the Mutanda copper and cobalt mine in the Congo will eliminate around 20% of the world’s supply of that metal which has seen a massive price boom because of the push into electric vehicles, batteries and renewable energy in the past five years.

Glencore shares are down nearly 30% in the past year alone as the company has missed the great iron ore price boom (now rapidly deflating with another 7% slump on Wednesday), but has been caught by the slide in metal prices such as copper and coal prices in particular.

Glencore, in fact, reported its weakest profit in three years and announced plans to halt about a fifth of the world’s cobalt production after prices for the battery metal plunged.

Adjusted earnings before interest, tax, depreciation, and amortisation (EBITDA) were $US5.58 billion for the six months ended June 30 against $US8.18 billion a year earlier.

CEO Ivan Glasenberg blamed “a challenging economic backdrop for our commodity mix” and setbacks during the ramp-up of operations in Africa.

Explaining the rationale for putting the Mutanda on “care and maintenance” from the end of this year for an expected two years, Glasenberg told an analyst briefing there was “a mix” of reasons, including DRC’s revised mining code, which Glencore is challenging.

The Mutanda produced around 13,000 tonnes of cobalt in the first half. the rationale for the closure is an attempt to halt the slide in world prices, stabilise the market and then wait and for a price rebound.

It is what Glencore did with zinc when oversupply and weak demand saw a price slide in 2015. Zinc prices jumped 60% in 2016, Glasenberg is clearly hoping for a repeat with cobalt.

Hit by oversupply, cobalt prices have shrunk from above $US60,000 a tonne last year to around $US25,000 at the moment.

Despite the plunge in profits, Glasenberg struck an upbeat tone on the briefing, saying he doesn’t see a big pullback in commodities demand because of the US and China trade war.

“Demand is not that bad,” Glasenberg said on the conference call. But he did admit that “sentiment is not that great” from the trade war and customers are running down their stocks and cutting purchases.