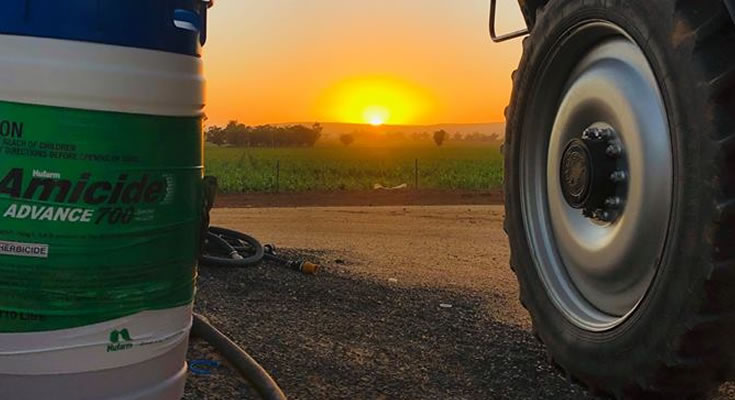 Sumitomo, Nufarm’s biggest shareholder, has bailed out the Australian ag chemicals maker with a near $100 million capital injection.

News of the $97.5 million preference share placement to Sumitomo came as Nufarm revealed yet another downgrade in 2018-19 earnings thanks to the continuing impact of the drought across parts of Eastern Australia and flooding across parts of the US Midwest and south.

News of the placement saw Nufarm shares jump 7% at the opening and they traded higher through the rest of the session to close up 3% at $5.03.

“Sumitomo has been a long-term supporter and business partner and today’s agreement is a strong endorsement of the strength of our relationship,” Nufarm CEO Greg Hunt said on Thursday in the company’s statement revealing the downgrade and deal.

The preference shares may be exchanged for Nufarm shares at Sumitomo’s election any time after two years time at an exchange price of $5.85 for each Nufarm share.

The driver of the need for the placement was the news that Nufarm now expects underlying core earnings for the year to July 31 to come in at about $420 million.

That’s lower than its previous guidance of $440 million to $470 million after crop protection sales were hurt by drought in Australia and flooding in the US.

Higher supply costs for China-sourced products and weak European sales have also weighed on the company’s sales and cash flow.

“It’s been a difficult year, with external headwinds impacting performance in three of our four major markets,” Mr. Hunt said.

Underlying earnings will actually be a lot lower because Nufarm has excluded from the $420 million figure the impact of several abnormal items.

These total $50 million, nearly half of which relates to the unprecedented temporary closure of all formulation lines at the company’s Laverton manufacturing plant due to drought. That is a curious exclusion for a company where drought is an everyday challenge (will Nufarm exclude any profits made from the same plant in good times?) It wouldn’t surprise to see ASIC step in here and ask questions.

Additional one-off costs of $30 million relate to business restructuring costs and legal costs for the action brought in the US in relation to the Omega-3 canola patent estate. 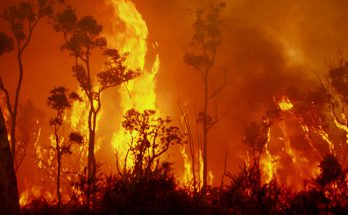 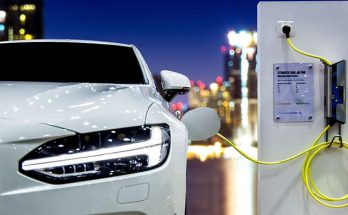 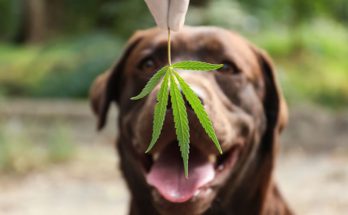 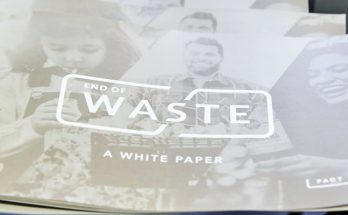