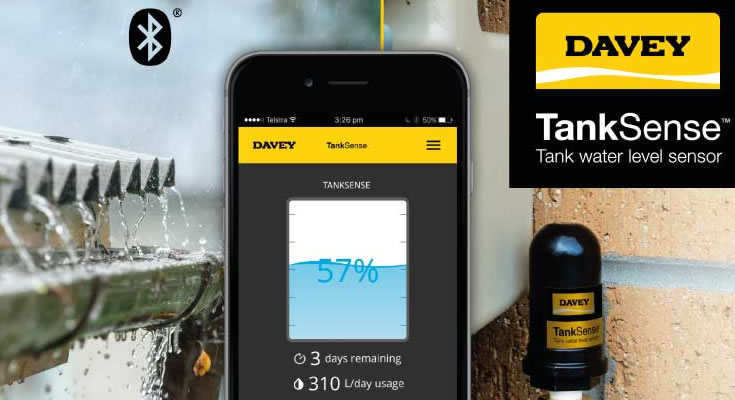 Shares in auto-parts and water-pump maker GUD Holdings fell another 4% yesterday on top of Friday’s near 5% slide in the wake of what was a fairly weak 2018-19 result and an equally unconvincing outlook for the new financial year.

Helping send the shares lower were some thumbs down report from analysts – Macquarie analysts, for example, downgraded the shares to neutral due to what the firm said were challenging conditions in the automotive sector and a lack of acquisitions.

Full-year earnings growth of 6% was softer than analysts were expecting to see and the Macquarie team have reduced their earnings per share forecast by 14% for 2019-20 and by 20% for the following financial year.

“No bolt-on acquisitions were made during 2018-19. Our previous forecasts assumed $20 million Auto acquisitions in 2019-20 and 2020-21 that have been removed, driving about 50 percent of our revisions,” they wrote in a client note.

The company reported softer sales in May and June which are expected to continue into 2019-20. That’s why CEO Graeme Whickman said in the release that there was only likely to be “modest” growth over the next year – a forecast that gained some negatives from analysts.

GUD a reported 42% slide in statutory net profit after tax, for the year ended June 30 to $59.6 million.

While this was down $42.2 million from a profit of $101.8 million in 2017-18 that result included a contribution from discontinued operations, being Oates of $51.4 million of which $51.5 million was the gain from the sale of the Oates business.

Dropping Oates from the comparison and GUD’s reported net profit after tax from continuing operations was up 18% to $59.6 million.

Underlying net after-tax profit from continuing operations of $60.9 million was up 10% on the result for the same period last year.

GUD pointed out that the underlying NPAT excludes pre-taxation non-recurring items of $1.9 million involving Davey restructuring costs and onerous lease and relocation cost accruals related to the FY20 relocation into a single New Zealand automotive distribution facility and a tax benefit of $2.5 million from the release of a tax provision.

Revenue from continuing operations was up 9% to $434 million the Automotive and Davey businesses recorded limited organic growth and stronger growth from acquisition.

Underlying earnings before interest and tax from continuing operations was $88.9 million, up a modest 6% from last year’s $83.5 million.

Net debt increased to $132.7 million from $92.4 million following the acquisition of Disc Brakes Australia, an earn-out payment for IM Group in respect of their FY18 performance, further investment in Liftango, and an increase in net working capital in the first half of the year.

Looking to the current financial year GUD said it remains well-positioned for the medium to long term horizon.

“In 2019-20 we expect further revenue and EBIT growth in both the automotive and water businesses, although economic sentiment and recent demand suggest growth will be modest.

“We will not reduce our innovation, new product development or renewal, or acquisition activity. However, we are expanding efforts to address operating efficiency utilising our growing scale and commonality.

“We remain committed to ensuring we have the right foundations in place for long-term growth and shareholder value. In the current environment, during FY20 we expect to focus on the fundamentals for long term value balanced against short term EBIT growth,” Mr. Whickman said in Friday’s statement.