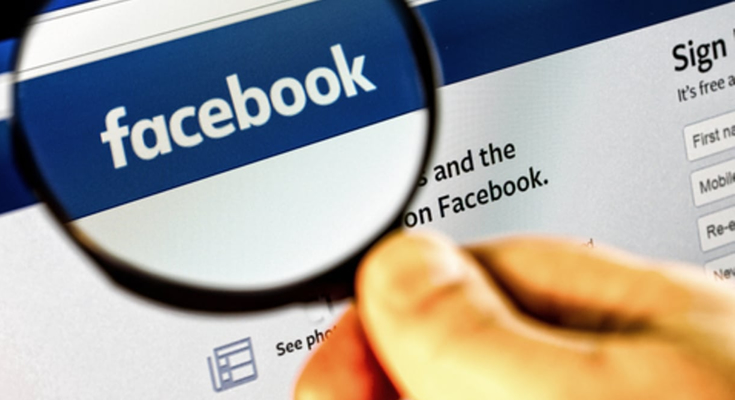 The big mega techs will dominate this week in the US reporting season and while investors refused to look beyond Netflix after the streaming giant reported a surprise dip in US subscriber numbers and the lowest growth in new paying customers for three years, a stumble by one or more of this week’s reporting groups could knock the market sideways.

Netflix kicked off earnings for FAANG stocks on a troubling note last week with shares of the video-streaming service dropping more than 15% over the five days after it reported its first US subscriber drop in eight years.

Now its the turn of mega techs Facebook, Amazon, and Google-parent Alphabet to follow with June quarter reports this week. Other techs include Twitter, Intel, and Texas Instruments while electric car group, Tesla is also due to report – the size of the loss and sales update will be key items for investors.

Will one or all of them surprise like Netflix did, or like Microsoft did with better than forecast results? A weak performance by Tesla could also hit confidence or raise it if the figures top forecasts.

The FAANG companies’ earnings and their share prices have been crucial contributors to record-breaking Wall Street rallies this year and 2018.

Facebook reports on Wednesday and its shares have surged more than 50% this year. But they have weakened in the past week or so thanks to reports of a $US5 billion fine and continuing calls for greater regulation of the company’s handling of private information.

It’s also under fire in Washington, Paris, Germany and other countries for its plan to launch a cryptocurrency, Libra.

Google owner Alphabet releases its results on Thursday. Its shares are only up 9.1% year to date in 2019 while the S&P 500 has jumped more than 18.7%. Alphabet is also under pressure from politicians, and some analysts are wondering if signs of weakening growth in ad revenues and high costs in the first quarter might be signaling another weak result.

Amazon shares are up 28% in 2019 and it also reports the same day on Thursday amid worries that bricks and mortar retailing rivals Walmart and Target might be getting more competitive with online sales and deliveries.

The fifth FAANG, Apple, reports on July 30. By then the effect of the mega techs on market sentiment should be clear, but a second weak set of sales figures for the iPhone maker could change thinking.

Besides these giants there are quite a few other companies reporting this week – over 100 S&p 500 stocks. Ford also reports while all eyes will be on Boeing on Wednesday with its loss-riddled report thanks to escalating costs of the 737 Max grounding.

Telco and communications majors, Comcast and AT&T report – investors will be looking for comments on how Comcast’s acquisition of UK Pay-TV giant, Sky is travelling and AT&T for comments on the Time Warner integration.

“Given the dichotomy in growth between earnings and revenues, there are concerns in the market about net profit margins for S&P 500 companies in the second quarter.” FactSet wondered on Friday.