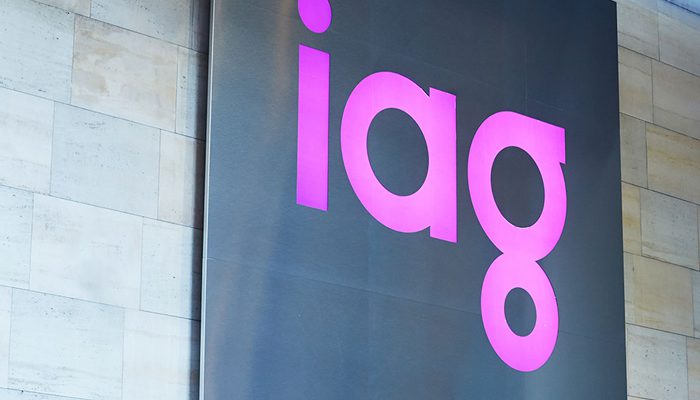 The Australian general insurance sector’s days in the sun are likely to be fading. At the upcoming reporting season attention will turn to FY20 and the global drop in bond yields, which represents an earnings headwind.

Wealth managers, on the other hand, could enjoy an uplift to recurring revenue. Brokers diverge somewhat in regard to which diversified financials will have greater leverage. Goldman Sachs expects underlying margin expansion will be evident for the insurance sector when companies report results in August.

Beyond this, risks to earnings are becoming more negative, as lower global and domestic interest rates will be difficult to price. Regulatory and compliance cost increases in the building industry will also be reducing efficiencies.

The broker notes multiples for Suncorp Group ((SUN)) and QBE Insurance ((QBE)) have begun to reflect these risks – Insurance Australia Group ((IAG)) less so – yet valuations are becoming stretched as the market continues to attribute high multiples to a shrinking number of defensive domestic financials.

Macquarie agrees there is limited scope for further multiple expansion after two quarters of supportive market conditions. Not only is gross written premium at risk for the major insurers but so is profitability, from an exposed cost base, rising broker commissions or lower loss ratios. Morgans also assesses the potential for a softer outlook looms large for FY20, amid the impact of falling bond yields.

Citi also expects lower cash rates and lack of organic earnings growth in FY20 is likely to weigh on the stock. The broker remains upbeat on the medium-term prospects for both Suncorp Group and QBE Insurance.

The broker’s analysis identifies an underwriting cost base of 16.9% for the largest commercial insurers and new entrants are targeting 10% for this ratio, at much smaller scale. This could expose a $100m cost base for incumbent insurers, specifically business pack, in Macquarie’s calculation.

The broker concludes that very few products in the Australian commercial insurance market are consistently profitable and business pack is one of them, assessing there are $350m in earnings at risk in business pack over the next 3-5 years, particularly for Insurance Australia Group, Suncorp Group and QBE Insurance.

On the latter Morgans believes, while the first half catastrophe environment was generally benign, a difficult US crop insurance season creates risks for the second half of 2019. While the impact of falling bond yields is being exacerbated by other factors, Morgans retains Add ratings for both QBE Insurance and Suncorp Group. Link Administration ((LNK)) tops the broker’s “buy” list.

Morgans points out, while sector risks are tilted to the downside heading into reporting season, the exception is health insurers. Upside risks to the broker’s call on nib Holdings ((NHF)) come primarily from continued low claims inflation and successful execution of the company’s growth agenda in newer ancillary businesses.

Goldman Sachs expects the election outcome, while positive for the health insurers, will only provide limited reprieve for the outlook. Pressures on policy holder incomes and the mix of policy holders remain unchanged. Hence, holding margins in line will be difficult. The broker has downgraded nib Holdings to Sell as it is now at a peak valuation for the decade.

Currently, Goldman Sachs envisages upside to targets for only two names across the insurance sector, Suncorp and Challenger ((CGF)). For the latter, Citi suspects it may take a while for conditions to improve.

While market conditions were supportive in the June quarter, with market movements increasing funds under management by 1-8% across the sector, Magellan Financial ((MFG)) appears to be the only one achieving net inflows, Macquarie asserts. The broker has downgraded Magellan Financial to Underperform on valuation grounds.

UBS has also downgraded Magellan Financial to Sell, as current momentum appears over capitalised with the PE almost doubling in the year to date, despite maturing growth drivers.

Perpetual ((PPT)), at the other end of the scale, is experiencing the most material outflows. Citi is awaiting tangible evidence of progress at Perpetual, given the outflows, mixed investment performance and lack of traction in global equities.

Across the less capital-intensive wealth managers UBS believes equity-based managers will benefit the most, supporting its Buy rating on Janus Henderson ((JHG)). With the exception of Magellan Financial, Netwealth Group ((NWL)) and IOOF Holdings ((IFL)) the broker expects net outflows to persist across the sector.

Citi concludes diversified financials are a tough bunch when it comes to “buy” ideas. Quality stocks are expensive. The broker has no Buy ratings for the sector and, of its Neutral-rated stocks, retains a preference for Janus Henderson.

Industry data indicates retail fund outflows are easing, albeit still elevated, yet the overall investment perforrmance appears reasonable. The company also has an ongoing buyback. Still, Citi acknowledges the stock remains hard to favour while outflows are so large.