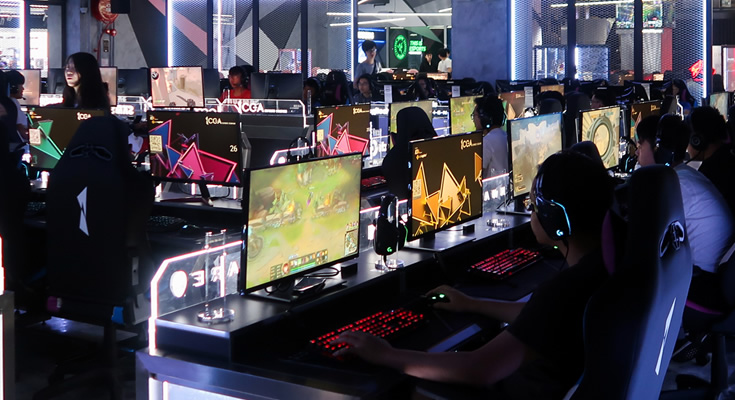 Egaming (or esports) is big business globally and four ASX minnows are jostling for their turn at the console.

For those who have never heard of Fortnite and are thus showing their advanced age, video gaming (egaming) has become a multi-billion dollar industry sector which in its organised professional form is attracting serious sponsorship and advertising from mainstream consumer brands.

Egaming isn’t the preserve of vitamin D-deprived joystick jockeys in their dank bedrooms: it’s also a mass spectator sport with attendances at live tournaments eclipsing attendances at AFL football matches (the Adelaide and Essendon clubs have even acquired their own esports teams).

Australia’s own Anathan Pham clocks in at number eleven on the esports rich list, reaping $4.15m from 22 tournaments.

Fortnite, by the way is a Hunger Games style survival game that involves combatants dealing with adversaries such as zombies by – well – shooting them. While older game titles such as League of Legends and Dota2 remain popular, Fortnite’s popularity – especially among teenagers and even younger kids – is proving to be a game changer in heightening investor awareness.

While game developers such as Nintendo and Epic Games are global names, the ASX offers exposure to egaming and esports (including mobile gaming) via four small caps. Games developer Animoca Brands Corporation (AB1, 15c) is the most substantive in terms of revenue and market valuation.

Industry analytics house Newzoo forecasts esports (organised gaming at a professional level) to be worth $US1.1 billion in calendar 2019, rising to $US1.8bn by 2022. The broader video games market is worth many billions more.

According to Esports Mogul (ESH, 1.3c) 20-25 per cent of the broader population have played a mobile game. About half of 16-24s have watched esports and even in the crustier 45-65 year old bracket, 5 per cent have done so.

“It’s evident the investment community is really only just coming to the fore of how big this sector is,” says Esports Mogul CEO Gernot Abl.

There’s also a strong element of ‘co-opetition’, with the companies executing a number of intertwined deals. “We all know each other and support what we are doing,” Abl says.

Esports Mogul’s core focus is on a tournament platform called mogul.gg, which enables amateur gamers to hook up and test their wits out on each other.

The company this month hosted the Australian Apex Open Tournament on its platform, with 3850 gamers slugging it out for $35,000 or prize money.

Meanwhile the South Africa based Emerge Gaming (EM1, 2.3c) has announced a string of collaborations, including May’s memorandum of understanding with US games developer Digital Circus media to launch its products in North America.

These products include its GameCloud game streaming platform.

The company believes that as the professional market grows, so too will the market for amateur games based around a central hub.

“Monetisation will be through brand take-up, premium subscriptions, in app subscriptions and advertising across the platform,” the company says.

In March, Emerge Gaming also signed a mobile gaming deal with ASX counterpart iCandy International (ICI, 3.8c), to broaden Emerge’s ArcadeX tournament platform. ArcadeX has been dubbed the “Netflix of gaming” in that it allows instant streaming of hundreds of 3D video games.

iCandy will promote the offering to its 350 million global users. Separately, iCandy also plans to set up its own esports division, with first revenue by the end of 2019.

Perhaps not surprisingly, there’s a blockchain theme to the sectoral wheeling and dealing as well. In late June Animoca said it would buy the US company Gamma Innovations, which enables gamers’ idle processing power to be used to ‘mine’ the cryptocurrency ethereum. The users are rewarded with loyalty-style points that that can be used to play their favourite games.

Despite the hype, the three smaller the ASX proponents have a long way to posting meaningful revenue. In the March quarter, Esports Hero turned over $20,000, “mainly by experimenting with subscription and sponsorship models.”

iCandy generated $289,000, including from digital advertising and merchandising as well as the games themselves. Emerge had no revenue for the quarter but managed $129,600 of turnover in the December half, mainly from sponsorships of its online tournaments.

Skella says egaming used to be the preserve of industry-focused advertisers such as hardware providers Razer Incorporated and Gigabyte Technology; now it’s attracting the interest of mainstream brands such as McDonald’s, Burger King, Coca Cola and the telcos.

“The 18-34 demographic is increasingly hard to reach but it’s a market segment of super high interest to advertisers,” he says.

All in all, the industry has gone a long way since the 1980s, when organised events for games such as Space Invaders, Pacman and Donkey Kong emerged. Online connectedness means combatants can play another competitor anywhere and at any time.

But for local investors, the reality is that the sector is in its infancy here.

At last glance, Esports Mogul, Emerge and iCandy had market capitalisations of $21m, $15m and $13m respectively. Animoca is worth a less febrile $127m and its shares have gained 75 per cent since the start of the calendar year.

So while investors might be warming to the macro egaming story, it remains to be seen which stock will step up to the console with a serious winning manoeuvre. 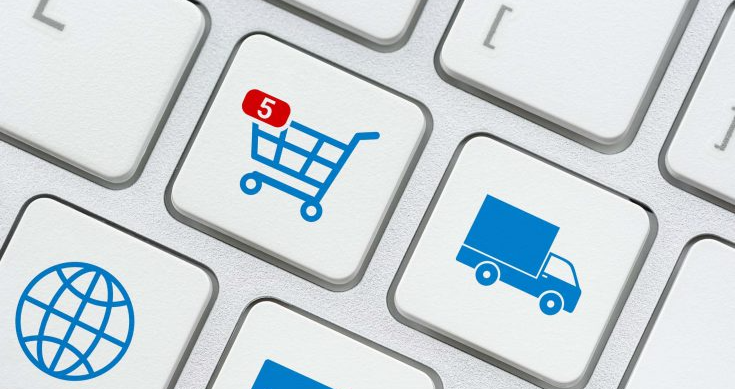 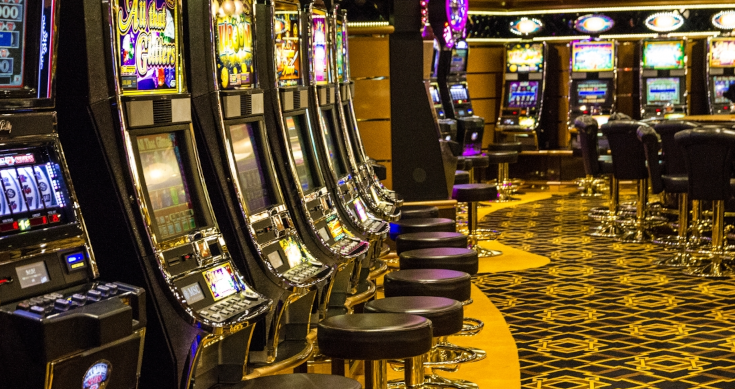