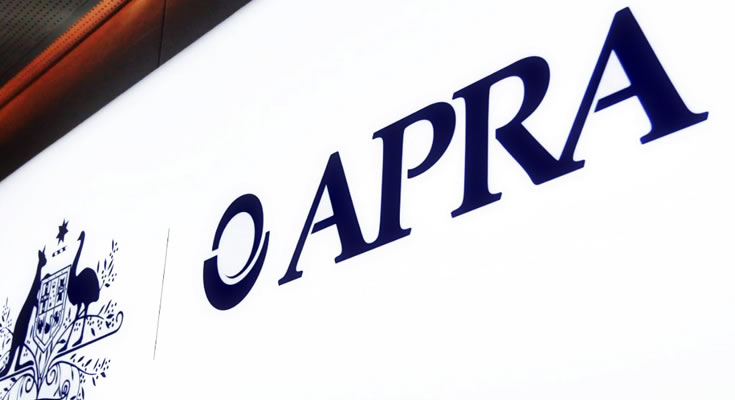 The chances of the major banks paying unchanged final dividends for the 2018-19 financial year and higher dividends in coming years look to have diminished after the key regulator, the Australian Prudential Regulation Authority (APRA) ordered Westpac, NAB and ANZ to set a total of $1.5 billion in extra capital until they have finished refunding customers for their various wrongdoings and proved themselves more able to spot and handle risks.

APRA on Thursday said it had written to Westpac, NAB, and ANZ to tell them they each need to hold an extra $500 million in capital.

The $500 million requirement will be applied through an increase in risk-weighted assets and will apply from September 30 and will remain in place until Westpac, NAB, and ANZ complete their planned remediation to strengthen risk management, and close gaps identified in their self-assessments.

APRA’s move followed the regulator’s decision in May last year to apply a $1 billion capital add-on to Commonwealth Bank in response to the findings of the APRA-initiated prudential inquiry into the AUSTRAC cash machine money laundering scandal.

The extra capital impost follows APRA’s announcement earlier this week that the big four will have to find an extra $50 billion in fresh capital to expand their survival buffers in the event of a financial crisis.

Together the extra capital will make it harder for the big four banks to lift dividends in the 2019-20 financial year and maintain payouts to shareholders this financial year, especially with them having to fund more than $8 billion in customer remediation costs (some of which has already been paid) for actions exposed by the 2018 Hayne Royal Commission.

That included dodgy financial advice, charging dead people fees and other charges, overcharging on interest and fees (Westpac was found this week to have done that to some home loan customers).

In a separate report corporate regulator, ASIC said 11 financial groups including the big four, would have to make restitution payments of $100 million or more to customers who took out consumer credit insurance policies with the groups they didn’t need. More than $56 million has already been repaid by the 11 and the regulator says further legal action may follow.

So far as the extra capital imposts, APRA Chair Wayne Byres said the big four banks were still falling short when it came to identifying risk, which in CBA’s case led to it breaching money-laundering law and a $700 million fine – the largest civil penalty in Australian corporate history.

“Australia’s major banks are well-capitalised and financially sound but improvements in the management of non-financial risks are needed,” Mr. Byres said in yesterday’s statements.

“This will require a real focus on the root causes of the issues that have been identified, including complexity, unclear accountabilities, weak incentives and cultures that have been too accepting of long-standing gaps.”

CBA’s three major rivals were among 36 institutions asked by APRA to look at their own risk assessment systems in the light of a report that had suggested many issues were “not unique to CBA”.

The big four banks have together shelled out more than $5 billion in customer remediation over the past two years in the wake of damaging revelations at the financial services royal commission. Billions more remain to be paid out.