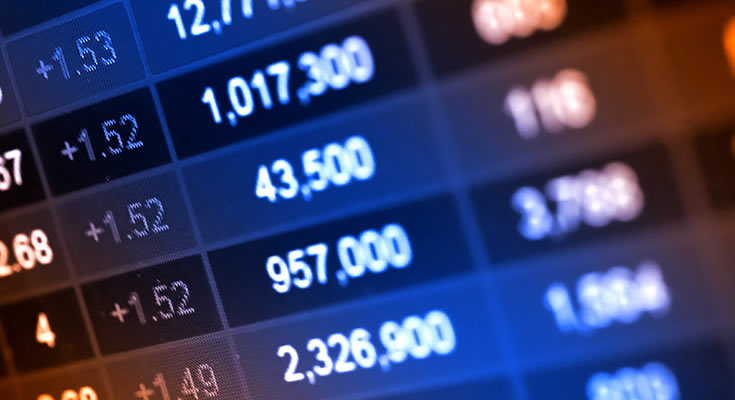 Melbourne-based listed investment company Mirrabooka Investments produced the first major LIC 2018-19 result yesterday for the second half and it looks like the 17% surge in the June half of the year only partly helped offset that weak first half.

But adding to that the company’s investment portfolio was unbalanced with too many old style stocks and away from some sectors of the market that saw even stronger performance such as tech stocks.

The company said the drop in earnings “was due primarily to a reduced contribution from the Trading and Options Portfolios, which was $1.7 million this year compared with $3.1 million last year.”

That commentary is likely to be repeated in 2018-19 reports from stablemates, Amcil, Djerriwarrah and Australian Foundation in the next couple of weeks, and by other LICs.

Mirrabooka said full-year dividend is 20 cents a share, including the 10 cents a share special dividend paid in February (when some companies feared the ALP would win the election and take away undermine the value franking credits by changing the income tax laws).

“Over the 12 month period, there was a significant disparity of returns across different sectors and stocks within the market in which Mirrabooka invests.

The unbalanced nature of the portfolio saw Mirrabooka take steps to change that.

“During the period, a number of adjustments were made to the portfolio with purchases focused on high-quality businesses with proven business models trading at reasonable prices.

“Sales were in response to risk concerns with high valuations for some holdings and because of a diminished return outlook for others.”

Directors said in the statement “Our experience gives us confidence that a patient approach will see opportunities arise in periods of inevitable future market volatility.”

Mirrabooka shares rose 1.18% to $2.57, the highest they have been since mid-January.