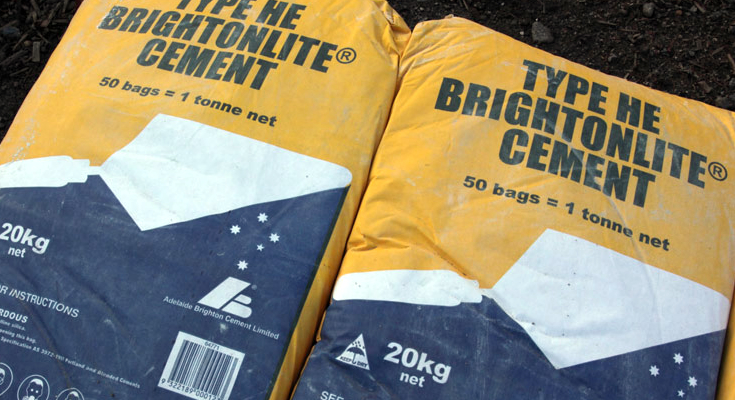 It is no secret that Australia’s engineering and contracting industry has been positioning for an infrastructure-led boom on the east coast. Expectations of billions of dollars in government-funded investment have driven excitement levels to fever pitch.

Many listed companies have rolled out charts showing a mountain of work available (see Chart 1), with the peak still years away. If you believe what you read, one would assume company profits are booming. However, for the listed market at least, this is not the case. The unfortunate reality of the so called ‘east-coast infrastructure boom’ is that issues such as increasing competition from offshore entrants willing to accept impossibly low margins, elevated tendering costs, disproportionate risk sharing and interpretative accounting standards have all conspired to see margins squeezed and profits suppressed.

This ultimately has led to significant earnings downgrades and, in some cases, businesses either being wound up or sold (see Table 1). Chart 2 emphasises how equity investors are viewing those companies impacted by an underwhelming infrastructure market. The chart takes an equal-weighted composite share price of the seven listed companies noted in Table 1 and charts them over the 12 months to 31 May 2019. The aggregate move of this composite is around -40% while the Small Ordinaries benchmark is up modestly over this period. Importantly, the market is showing no signs of warming to this group of companies despite some relative value arguably beginning to emerge. Numerous foreign-owned contractors have joined the fray in recent years, typically with strong balance sheets and, importantly, a lower cost of capital. This has led to projects being bid with much lower margins than has historically been the case.

Much of the east coast infrastructure work currently being tendered for comprises complex tunnelling and transport system upgrades which could prove challenging for offshore contractors with limited local experience. In our view, slim margins and challenging technical works do not bode well for profitable outcomes.

According to Roads Australia, project bid costs typically sit at 1-2% of total project spend. This means that on a $1 billion project it could theoretically cost up to $20 million just to bid. Add to this that only 11% of winning bidders receive bid cost reimbursement (and typically 0% of losing bidders) and it becomes obvious how costly the exercise can be for all interested parties.

Engineering consultancy and research firm, WT Partnership, states that in Australia the risk assessment onus typically sits with the contractor, with governments often having no obligation to participate in risk research. This is in contrast to parts of the US where risk assessment is a cooperative process. While contractors should rightly expect a risk exposure on work performed, we wonder whether one-sided risk is at odds with the ‘spirit’ of social infrastructure investment. Sydney’s light rail is an example of a project crippled by this scenario.

A change in accounting standards has prevented contractors from using litigation claims as part of their net tangible asset calculation. This has increased stress on the often tight balance sheets of service companies that traditionally are not asset-backed. This is in addition to revenue recognition practices that seem to vary across the industry. Some listed companies have been scrutinised by parts of the investment community in recent months in relation to recognising questionable revenues, sometimes causing share prices to drop sharply.

Is value emerging in the west?

While we remain optimistic longer term, we believe it is too soon to buy into many of the businesses exposed to the east-coast infrastructure thematic. As outlined above, the structural issues within the industry are preventing firms from generating meaningful returns in relation to often-substantial risks.

One way we are happy to play the Australian contracting sector is as far away as you can get from the east coast – Australia’s west coast. We see Western Australia as offering a more equitable contracting balance between those offering the work and those doing the work. As at March 2019 there was an estimated $113 billion worth of resource projects in the pipeline in WA, much of which have very similar characteristics to civil infrastructure projects.

Furthermore, the value of projects currently under construction or in the committed stage of development is an estimated $25 billion. From this, it is clear there is a material volume of infrastructure-style work available in the west, possibly providing more reasonable return metrics for contractors.

From a Lennox Capital Partners’ perspective, this analysis reinforces a number of key issues in relation to smaller companies. Most importantly for us, and consistent with our prior thought piece ‘It pays to invert’, we truly believe that avoiding the underperforming parts of the small-cap market can be just as important as picking the winners.

We will continue to avoid businesses with direct exposure to the east coast infrastructure boom based on the view that the sector will continue to underwhelm for the immediate future. However we are hopeful that in the coming quarters or years we will see evidence of a turnaround in the contracting space.