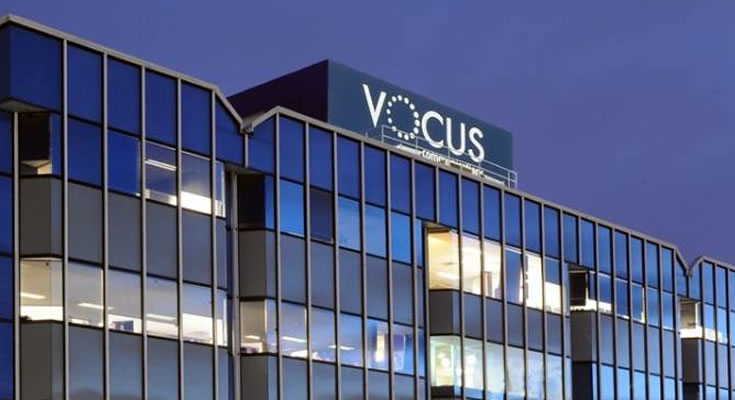 Is telco Vocus so damaged financially that it is unsaleable? According to investors, the answer is yes with the shares well and truly thumped.

That was after yesterday’s shock decision by AGL to cease due diligence on Vocus less than a week after unveiling a $3 billion bid which was a week after Swedish private equity group, EQT walked away from an even larger offer.

EQT offered $5.25 a share for Vocus, AGL trimmed that to $4.85 to get access to the telco’s books – and followed the Swedish group in walking before completing the work.

Vocus shares lost nearly a third of their value in early trading and ended down more than 24% on the day at $3.29.

Vocus shares had climbed more than 14% last week in the wake of the AGL offer (which was the second time in a week that AGL had revealed its interest).

AGL shares rose 2.7% to $20.11 as investors appreciated that the company had avoided a financial trap.

AGL shares fell more than 6% last week on worries about the Vocus play and how it would fit into the energy telco’s businesses.

The only conclusion from two abandoned bids in a week is that Vocus is in such poor condition financially and operationally that is it is virtually unsaleable – possibly except at a silly knockdown price.

“We believe there will be material opportunities for AGL as energy and data value streams continue to converge and the traditional energy sector accelerates its transformation.

“The approach to Vocus reflected our view that the Vocus asset base has attributes that could support the execution of this strategy and benefit our customers,” AGL CEO Brett Redman said in yesterday’s statement.

“However, we are no longer confident that an acquisition of Vocus at the proposed terms would represent sufficient certainty of creating value for AGL shareholders.”

Mr. Redman should have waited to the due diligence was through before opening his mouth talking up the deal to the business media last week, such as the Financial Review’s Chanticleer column.

For example, he said last week AGL viewed Vocus as giving it a leg up in being able to offer new energy and data-blended products. That is clearly no longer a great idea.

The CEO of Vocus, Kevin Russell, said in a statement yesterday: “As we have repeatedly said, this is a three-year turnaround. We have great confidence that our strategy and ability to execute our business plan will deliver significant value to our shareholders in the medium to long term.

“There is a growing demand for our strategically valuable network assets and we have a substantial opportunity for Vocus Networks to gain market share. This is the core of our business. The Vocus management team will now be able to focus all of their attention on realising the opportunity that we have ahead of us.”

Vocus said it would hold a strategy update for investors on July 3.

Vocus said in yesterday’s statement that it “reiterates its FY19 guidance as stated on 27 February 2019, with Underlying EBITDA expected to be between $350 – 370 million.”

That wasn’t enough to hold the attention of EQT or AGL.