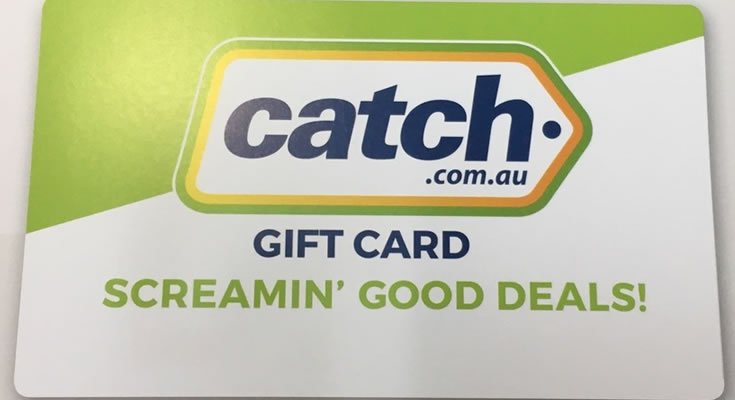 Wesfarmers has lifted the value of its current spending spree to more than $1 billion with the news yesterday that it was paying $230 million for the Australian online retailer Catch Group Holdings Limited.

The news surprised as Wesfarmers has cut its involvement in retailing by selling out of Coles late last year.

But so then did its $776 million deal to buy lithium miner, Kidman and its so far unsuccessful attempt to $1.5 billion bid for rare earths group, Lynas.

The latest deal almost certainly kills off the idea of the Lynas bid, which if made would lift the value of the spree to well over $2.5 billion which could very well damage Wesfarmers credit rating and its standing with major investors.

Wesfarmers shares edged up 0.6% to $38.80 at one stage yesterday after the news was released just after the market opened at 10 am.

But the shares sagged in afternoon trading as the wider market turned negative and they ended off 0.8% at $38.25 – a sort of half-hearted round of applause if you like.

Wesfarmers said yesterday that Catch Group would be an independent part of the retail group that houses Kmart and Target.

Wesfarmers said Catch Group “is an established, profitable and cash-generative business that operates an online business model offering branded products on a first-party basis and a third-party online marketplace. Its online operations are supported by two fulfilment centres located in Victoria.”

Wesfarmers Managing Director Rob Scott said “the acquisition is consistent with Wesfarmers’ disciplined approach to capital allocation, including investment in opportunities adjacent to its existing businesses. It is also consistent with the Group’s focus on investing in and building its data and digital capabilities.”

“This acquisition represents an opportunity to accelerate Wesfarmers and Kmart Group’s digital and e-commerce capabilities whilst continuing to invest in the unique customer and supplier proposition provided by Catch Group.”

“We are excited to work with the Catch team and look forward to leveraging our capabilities to grow the business and accelerate the customer-driven, omnichannel initiatives across Kmart and Target,” Mr Bailey said.

“This will further drive best practice in supply chain, fulfilment and online execution across our brands, including opportunities for Target to secure online fulfilment capacity and productivity benefits. Catch will also benefit from the support of Kmart Group’s scale and capabilities to drive its continued growth in its existing marketplace business.”

Completion of the purchase is subject to a number of conditions including Australian Competition and Consumer Commission merger clearance, which is expected in the coming months.

Wesfarmers said the deal will be funded from existing debt facilities “and is not expected to affect Wesfarmers’ existing credit ratings.”