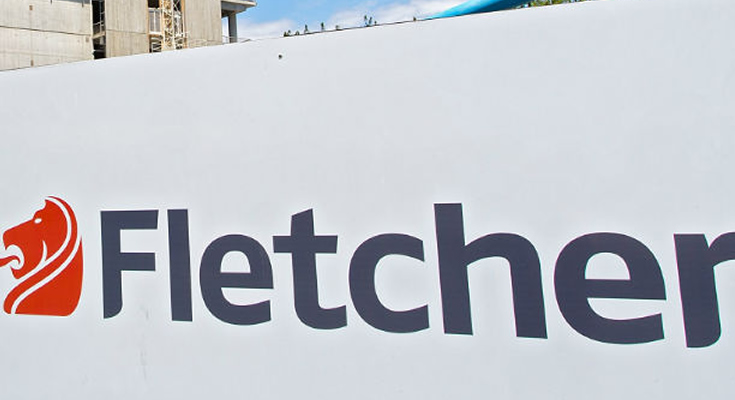 In a statement to stock exchanges yesterday Fletcher it said it had sold Formica for $US840 million ($NZ1.2 billion).

That means the company will have more than $NZ1.1 billion in cash to distribute shareholders. Fletcher will reveal more at an investor day later this month.
Fletcher shares rose 2.4% to $A4.98 on the ASX yesterday.

The sale meant Fletcher Building would take 11 months of earnings from Formica into its full-year result.

Fletcher Building CEO Ross Taylor said Formica’s June earnings, which was a large trading month for the business, would be excluded from Fletcher Building’s balance sheet.

Combined with recent softer performance in Europe and North America, this meant Formica was expected to now contribute before-tax profit of about $NZ80 million to the company’s full-year result, or about $NZ30 million less than previously forecast.

The Formica sale price was also subject to a $US45 million deduction including transaction costs and debt-like items retained in Formica, and a working capital adjustment.

“Our strategy is to refocus Fletcher Building’s capital and capability behind our New Zealand and Australian businesses, with building products and distribution at our core,” Taylor said.

Fletcher said it would provide further comment on the use of the Formica sales proceeds at an investor day on June 26.

The buyer of Formica was Broadview Holding BV based in the Netherlands.