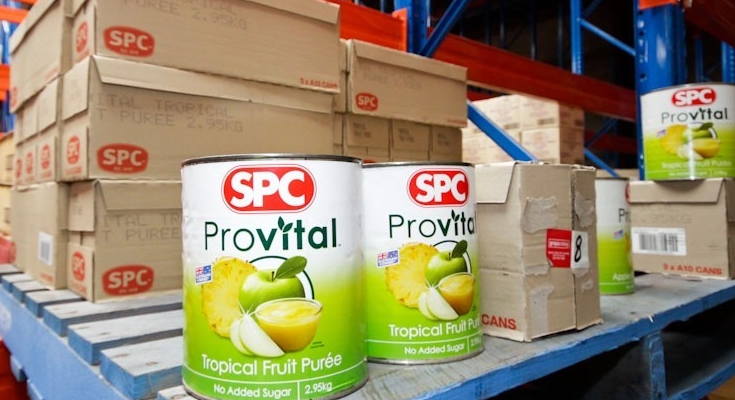 There’s no way Coca Cola Amatil will make a profit, as it claimed yesterday, from the sale of the troubled fruit and vegetable processor, SPC Ardmona in northern Victoria to local interests.

After paying $700 million and writing all that and more off the value of the business. With other costs and write-downs, the total cost of the SPC adventure is $979 million – there’s no profit. A black hole more likely.

Coca Cola revealed yesterday that it had sold the company for $40 million to a group called Shepparton Partners Collective.

“Taking into account forecasted working capital balances, working capital adjustments to the sale price and costs of disposal, a profit on the sale of $10-15 million is expected to be recorded upon completion. Both parties are targeting a completion date before the end of June,” Coca Cola said in yesterday’s statement.

“The sale agreement also includes a four-year deferred payment which, subject to business performance, could result in up to an additional $15 million of sale proceeds at that time.”

Earlier this year Coca Cola Amatil cut the value of the Shepparton-based SCP business in its books to zero, with a $147 million write-down brought on by the “size and structure” of the bids it was receiving for it, and the “inherent uncertainty of the financial outcome of the sale process”.

More than four years ago the company and the Victorian government invested $78 million and $22 million respectively — in SPC to keep it afloat to prevent job losses.

That was a grand total of $979 million invested in the business and written off.

“Shepparton Partners Collective recognises the value of SPC’s brands, the opportunities for innovation and category growth in Australia, and its export potential,” she said.

“Importantly, they’re also committed to offering ongoing employment to all permanent members of the SPC team,” she said.

Shepparton Partners Collective is a joint venture between Perma Funds Management and The Eights.

Coca-Cola Amatil said the group had extensive experience in food, retail, agribusiness and other fields in Australia and around the world.

“We are delighted to have acquired SPC, one of Australia’s most iconic businesses. We believe there is enormous opportunity to grow this unique 100-year-old brand further domestically and internationally,” Mr. Rifai said.