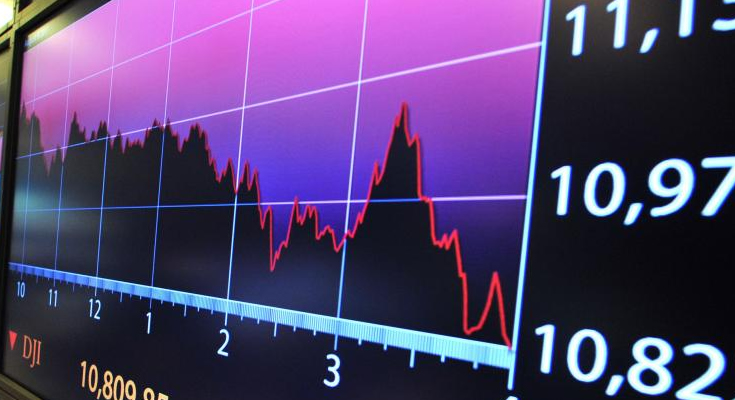 All hinges on whether not a trade deal can be reached by 2pm today Sydney time.

Quarterly updates are due from Commonwealth Bank ((CBA)) and Goodman Group ((GMG)).