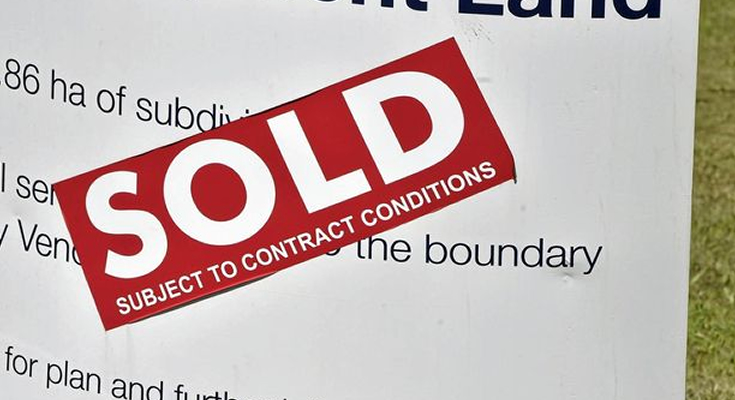 For the second month in a row house and apartment prices fell sharply in April, but there were more tentative signs the slide is starting to slow down.

But don’t expect a big rebound any time soon and any recovery is likely to take a lot of time.

Make no mistake the national property market suffering its biggest fall in values since the global financial crisis in 2007-2009, being led down by double-digit drops in Sydney and Melbourne.

The April price report from CoreLogic yesterday showed house values in Sydney dropped 0.8% in April to be down by 11.8% over the past 12 months. In Melbourne its worse with prices down 0.7% last month to be down 12.6 percent over the past year.

Overall dwelling values (houses, apartments, duplexes, etc) in Sydney dropped by 0.7% to be 10.9% lower over the year. Since their peak in September 2017, Sydney dwelling values have fallen by 14.5%.

Nationally dwelling values fell half a percent last month to be down by 7.2% on an annual basis, the largest drop since the 12 months to February 2009.

Every capital city except Canberra saw a fall in house prices last month with Hobart, which had been the nation’s strongest market, seeing a 1.2% drop in April.

Canberra and Hobart remain the only two capitals where prices are still growing above the inflation rate on an annual basis.

But despite that grim news, CoreLogic research director Tim Lawless reckons there are more signs that the bottom of the market had been reached.

“We are seeing further evidence that the worst of the housing market conditions are now behind us,” he said in yesterday’s release.

“Values are still broadly declining, however, the pace of decline has moderated since December last year and there are some tentative signs that credit flows have improved, albeit from a low base.

“Although the rate of decline has moderated, we are still seeing values falling across most regions of Australia and any recovery in dwelling values is likely to be a long term outlook,“ he added.

“The slowing in the pace of home price falls (from -1.3% in December to -1.2% in January to -0.9% in February to -0.7% in March to 0.5% in April for the capital cities), along with a bounce in housing finance in February and a pick-up in auction clearance rates from their lows late last year are positive signs and at least suggest that we are not seeing any of the panic/forced selling that some had feared would occur.

“However, the bounce in auction clearance rates looks to be largely seasonal and they remain historically weak, the nearly five year decline in Perth and Darwin property prices has seen several phases where price declines slowed then accelerated again and the start-up of Comprehensive Credit Reporting means that the tightening in lending standards could still have another leg to go, less favourable negative gearing and capital gains tax arrangements if there is an ALP victory could see renewed pressure on property prices next year and property prices outside of Sydney and Melbourne have been proving to be a bit weaker than we expected.”

Dr. Oliver still reckons the RBA will cut its cash rate twice (perhaps starting at next Tuesday’s meeting), but it will take time for that to help the property market.

“It’s a while off yet but we expect a combination of RBA rate cuts flowing to lower mortgage rates, improved affordability thanks to lower prices, continuing strong population growth, the prospect of slowing new supply and possibly some form of Government support (like a new round of Federal First Homeowner grants and/or a reduction in APRA’s minimum 7% mortgage serviceability test for new home loans) to help prices stabilise sometime around next year.

“An earlier rate cut in May could bring forward the bottom in house prices as in the last two cycles they bottomed around four months after the first cut, although it is worth noting stronger supply conditions, tighter lending standards, higher debt to income ratios and depressed investor confidence will likely constrain the response of house prices to interest rate changes this time around,” Dr Oliver wrote yesterday. 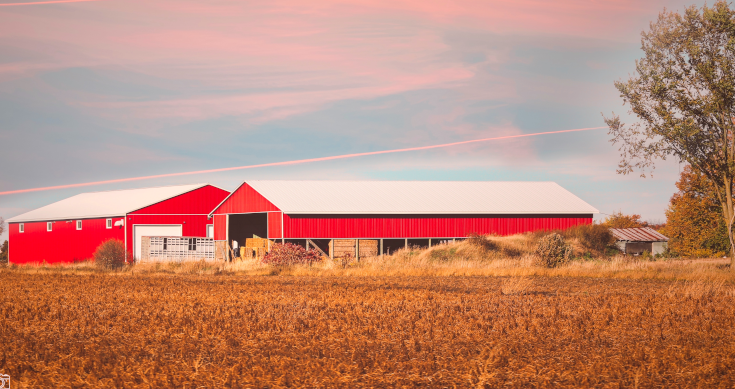 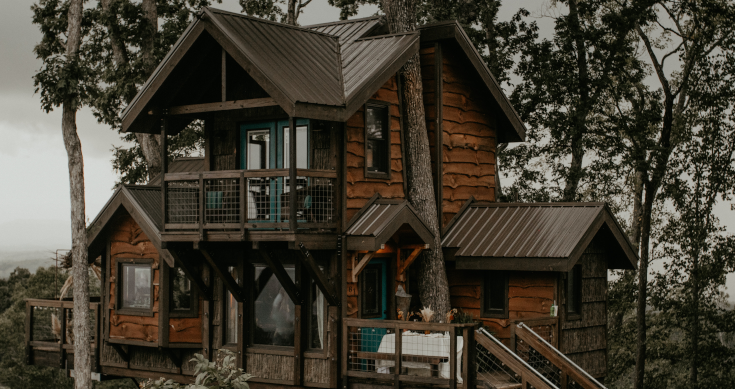 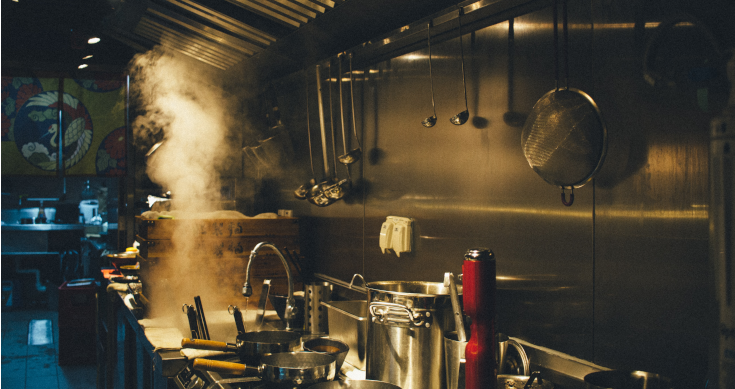 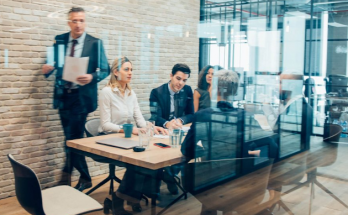 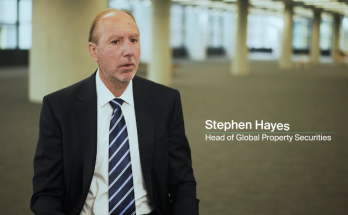 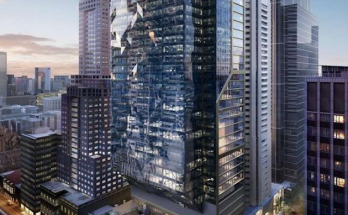