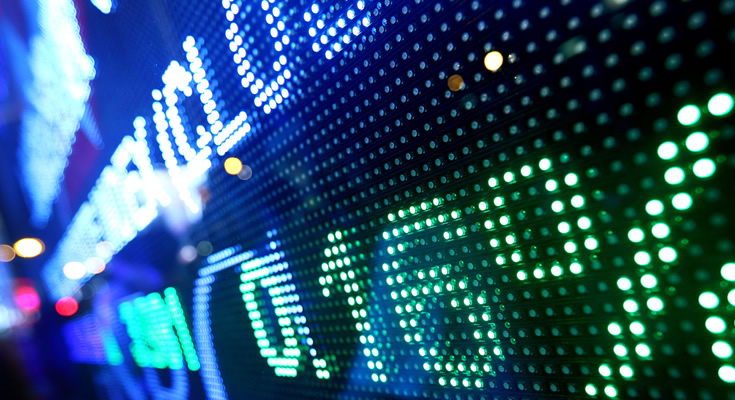 The Bond market bull run from 2.75% in November 2018 bottomed out by late March, reaching 1.75% in a clear chase for yield. The US Federal Reserve put interest rate rises on hold, with a nervous eye looking for signs of a slowing economy. The Australian Reserve Bank has shifted to a dovish stance, indicating an uptick in the unemployment rate and where inflation did not increase would probably prompt an interest rate cut in the Official rate.

The Australian banks’ funding rate is largely based on the 90-day bank bill rate: that rate falling from 2.10% to currently 1.69% over the past four months.

The Australia iTraxx index is a proxy for credit spreads in the Australian market, comprising 25 most liquid and highly traded investment grade Australian entities in the market. Prior to the GFC the index averaged at about 30 basis points. When the credit system collapsed in the GFC, the Aussie iTraxx blew out to 4.43%. The spread has since traded back down to below 1% over the past 2 years, with the current spread having tightened to about 0.60%.

Long-dated Hybrid yields peaked at 6% in late February, but with the 90-day bill rate falling 0.35% and the hybrid credit margins contracting by about 0.25%, the hybrids are now yielding below 5.50%. The market appears to have completed its bullish move, having moved sideways since the beginning of April.

Michael Cornips is the Director and co-founder of TradersCircle, one of Australia’s leading stock market trading education firms, and one of Australia’s busier equity options trading desks. Prior to this he was Managing Director and Compliance Executive of a public offer equity fund. Previously, he was the Managing Director of Oamps Financial Services Pty Ltd, managing a Public Offer Superannuation and Industry Fund. Michael has also had experience in managing a Fixed Interest and Swap operations.