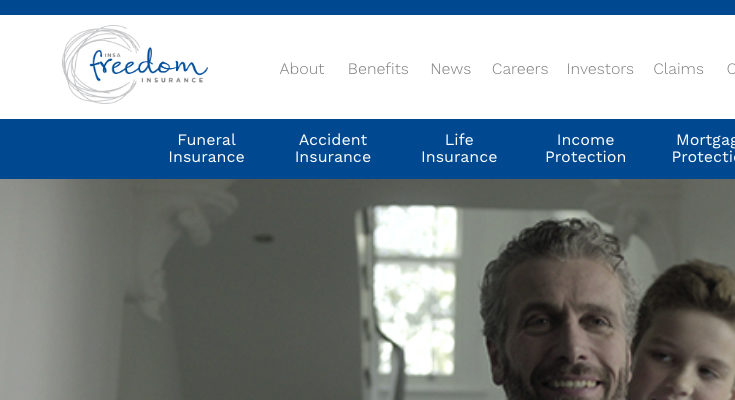 A sudden sign of life at the besieged insurer, Freedom Insurance Group.

After all but collapsing under the weight of adverse disclosures at the Hayne Royal Commission last year about its appalling selling techniques and customer abuse, the company’s shares have been suspended now since February.

Freedom lost all but a couple of cents a share of its market value in 2018 in the wake of the royal commission revelations.

But yesterday it awoke to issue a statement revealing that it is selling its policy administration business to an undisclosed service provider for $5 million, and is looking to exit all of its operating businesses after completion of the deal.

For a company whose value was $6.4 million at best when the shares were suspended at 2 cents a share, the $5 million will be manna from heaven, if it ever manages to get to shareholders.
The move comes after the firm lost nearly all of its stock market value in 2018 after the royal commission into the financial sector heard it used aggressive strategies to sell life insurance products to vulnerable customers.

Freedom said in yesterday’s statement that it also intended to leave its Spectrum Wealth Management business after the sale.

Proceeds from the sale of the policy administration business would be used to pay creditors, cease remaining operations and meet remaining regulatory obligations, with any funds left over to be returned to shareholders.

“For confidentiality reasons, Freedom is unable to disclose the identity of the service provider [that is buying the policy administration business] before it enters into the underlying agreements,” said Freedom Insurance in a statement.

Freedom joins Bendigo and Adelaide Bank which last week revealed it was selling its advice business, Westpac, which is doing likewise, and the AMP plus the likes of the Commonwealth bank which had its business on the market but stopped the sale to sort out the problems still within the operation. ANZ and NAB are or have also quitting the advice sector and much of their wealth management businesses. 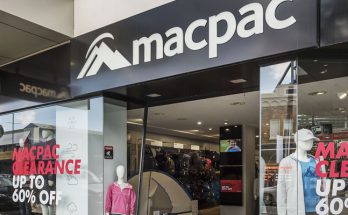