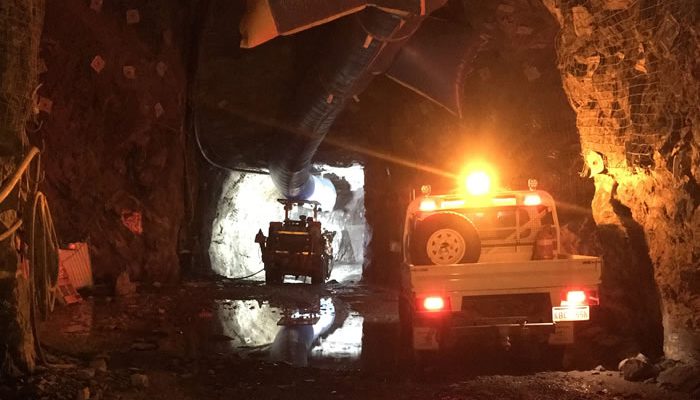 The WA gold sector has not exactly been shooting the lights out of late.

Despite the local gold price trading at a near-record $1850 an oz, there have been a couple of small producers go out the back door and some that look they might any time soon.

Why, even one of the big boys, St Barbara, has got in the act, with its share price resetting 30% lower in one hit last week when it revealed lower long-run production figures for its Gwalia mine.

For a moment, it looked as if newbie Mt Morgans gold producer Dacian (DCN) might have contributed to the gloomy reports coming out of the sector of late.

It means getting Mt Morgan to a steady state run-rate of more than 200,000 oz a year remained elusive in the quarter due to lower-than-expected underground equipment availability delaying access to higher-grade underground stopes.

It’s why, after getting as low $2.27 on the first reaction to the weaker March quarter, Dacian bounced back to $2.58 on Thursday without any particular help from gold price moves.

That’s a handy four-day turn for the good in a leading gold issue. Helping it along is the assumption that should Mt Morgans become a consistent 200,000 oz a year producer from here on, it is worth more than its current price.

Macquarie has a $3 price target on the stock, saying a 200,000 oz-plus run-rate in the June quarter “driven by maturing underground mining fronts and increased open-pit grades is encouraging”.

Plus, Peak Resources among the juniors poised to jump into rare earths spotlight. Read more +