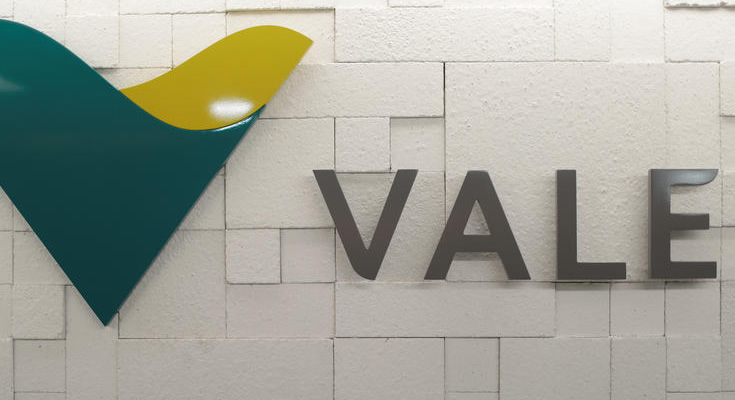 The top management of Vale is in turmoil after the CEO of the world’s biggest iron ore miner stepped aside at the weekend under pressure from the Brazilian authorities over the January 25 mining dam collapse that saw upwards of 300 people killed or still missing and billions of dollars wiped from the value of the miner’s shares.

In a statement, Vale said Fabio Schvartsman had offered his “temporary” resignation as CEO on Saturday, and the board had “immediately accepted” it.

Vale said Eduardo de Salles Bartolomeo, its base metals chief, will replace him as interim CEO. Two other senior executives – Lucio Flavio Gallon Cavalli, head of ferrous metals and coal, and Silmar Magalhães Silva, who was in charge of Vale’s operations in south-east Brazil (where the dam collapse occurred), have also stepped down.

The move came after Brazilian state and federal prosecutors on Friday asked for the “immediate removal” of Fabio Schvartsman and other executives, including the head of its iron ore division Peter Poppinga, from “any functions or activities” at the mining company.

The Financial Times reckons the resignation of Mr. Schvartsman’s “is a blow for the company and comes just over a month since a dam storing waste from Vale’s Córrego do Feijão mine in the state of Minas Gerais collapsed, killing at least 186 people, most of them company employees. Another 122 people remain missing.

It was the second dam collapse involving Vale, the world’s biggest iron ore producer, in less than four years. That was in 2015 at the Samarco mine and pelleting operation. 50% owned by BHP.

Under Mr. Schvartsman, who took the helm in May in 2017, Vale became a favourite of stock market investors. He cut debt and boosted returns to shareholders as Vale took advantage of strong Chinese demand for its high-grade iron ore, the FT reported at the weekend.

But analysts and shareholders are still trying to come to grips with the cost of this disaster to Vale alone.

The company has also been forced to cut more than 50 million tonnes of iron ore production and seen billions wiped from its market value.

Moody’s last week cut its ratings on Vale’s debt to junk, citing the “significant overhang of litigation exposure and financial liability that is likely to persist in the years to come.”