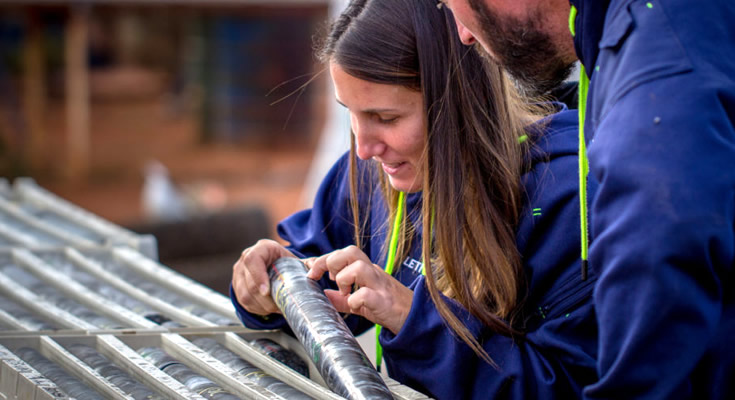 It was suggested here last week that what Breaker Resources’ executive chairman Tom “Colonel” Sanders had to say at this week’s Resources Rising Stars’ conferences in Sydney and Melbourne could be pivotal.

The argument was that having established a 1.1m oz resource at its February 2016 virgin Bombora discovery, 100km east of Kalgoorlie, the pressure was on Sanders to convince the market it was undervaluing the stock in a major way.

Sanders did not disappoint. That has been reflected in Breaker’s share price moving up from 34c a week ago to 43c, a handy 26% gain. Having said that, Sanders was out at the conferences to convince the punters the price move was just a start.

Breaker’s next resource update – the last one came at an industry-best finding cost of $11 an oz – is due to be released early in the June quarter. At the same time, a preliminary feasibility study is underway into an initial open cut development on the 2.5km central zone of the 8km long Bombora trend.

The idea is to get an open cut going to fund exploration along the trend and Bombora’s emerging high-grade underground potential. It fits Sander’s intent to keep Breaker’s issued capital (182.7m shares) nice and tight.

The timing of the PFS release is up in the air because Sanders first wants to find the edge of the initial open pit. Latest drill results suggest that could be some time off, which is a good thing, assuming equity funding for the drill-out is priced at higher levels than today.