When GWA Group sold its Door & Access Systems business for $107 million it said it would invest some of the capital in expanding its Bathrooms & Kitchens business and it has done that with an offer to acquire Auckland based and New Zealand Stock Exchange listed Methven Ltd.

Methven designs and manufactures showers, taps, and valves. In 2017-18, 31 percent of its revenue was from New Zealand, where it is a leader in the taps and showers market, 42 percent was from Australia, and 25 percent from the UK, EU, Middle East, China, and SE Asia.

It is strong in the renovations and replacements market that GWA has targeted for growth, and it is an innovator with intellectual property for three of the six shower technologies around the world. Methven says it had been innovating for 130 years and has won many awards for its products and technologies.

Methven could also make a strong financial contribution as its 2017-18 revenue was NZ$105 million and its earnings (EBITDA) were NZ$13.9 million.

In addition, GWA has identified at least $4.8 million in annual product, freight, logistics and public company cost synergies from 2020-21. For GWA, the deal should be mid-single digit earnings per share (EPS) accretive in 2019-20 and high single-digit EPS accretive in 2020-21.

The offer is NZ$1.60 per Methven share. It is via a Scheme Implementation Agreement and has been unanimously recommended by Methven’s board, subject to New Zealand Overseas Investment Office approval and an independent adviser’s report now being prepared. The sale is supported by Methven’s largest shareholder, Lindsay Investment Trust, which has a 19.9 percent holding.

A Methven shareholder meeting is scheduled for 12 March, and all going well the deal should be implemented on 10 April.

GWA managing director, Tim Salt said the Methven acquisition is strategically compelling and will accelerate GWA’s water solutions strategy. It is a complimentary fit that will create a stronger trans-Tasman business and strengthen GWA’s offering in bathroom and kitchen fixtures.

“Taps and showers is a $780 million category across Australasia with significant potential for growth and innovation. The acquisition enables GWA to leverage Methven’s IP. Methven owns three of the six shower technologies globally. This IP can be further leveraged across both GWA and Methven brands.”

Mr. Salt said Methven will increase GWA’s exposure to the more resilient renovations and replacements segment. In Australia this will increase from 53 percent to 57 percent, while globally it will be around 60 percent.

It will also further diversify GWA’s earnings base, and improve the regional diversity of its revenue and earnings. GWA will use Methven’s presence in international markets to accelerate growth opportunities for the brands aligned to its core focus on water solutions.

That approach is consistent with GWA’s long history of innovation and augers well for future innovations and products in water management.

Mr. Salt said the acquisition will be funded from existing debt facilities and allows GWA to maintain a strong balance sheet. The deal values Methven at $112 million on an equity value basis and $134 million on an enterprise value basis.

The deal makes sense for environmental investors as it consolidates GWA’s strategic commitment and focus on water management, and expands this geographically to major new markets. The new water products and intellectual property, and the expanded innovation team are also welcome.

The announcement of the offer sent GWA’s shares from $2.54 to $3.02 but on only a moderate increase in volume and they quickly settled around $2.85. In the lead up to the half-year results the share price has crept up to around $3.10. The half-year results are released on 18 February. (ASX: GWA) 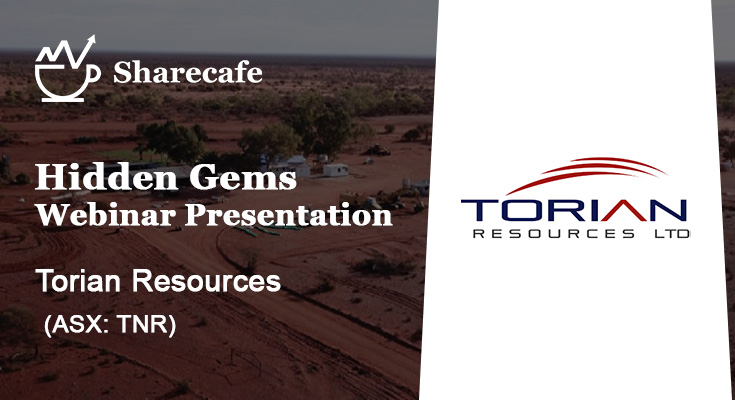 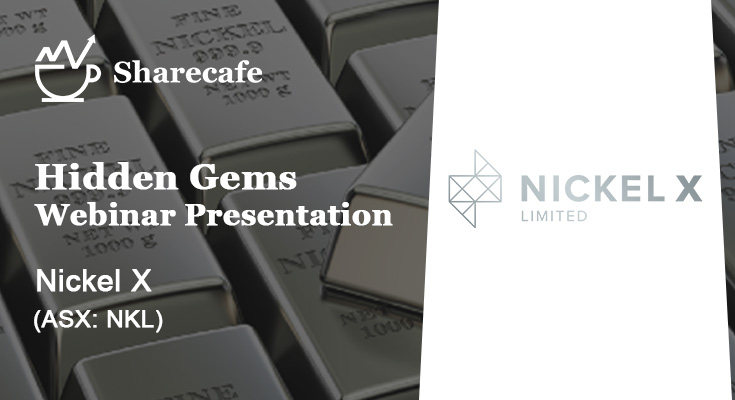 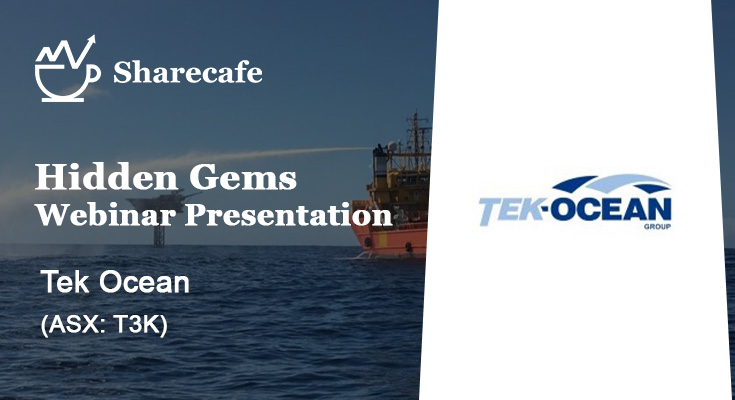 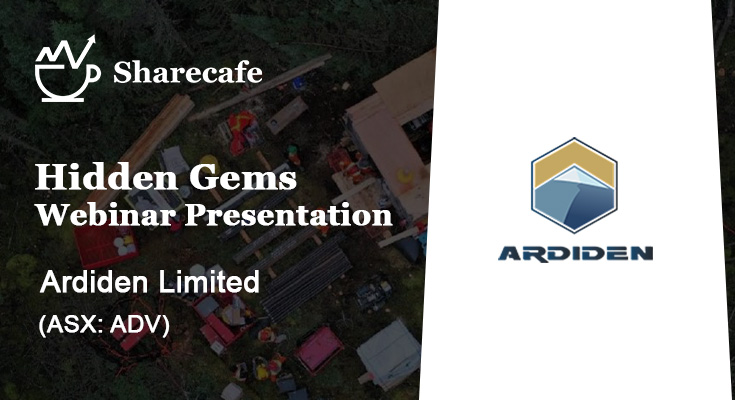