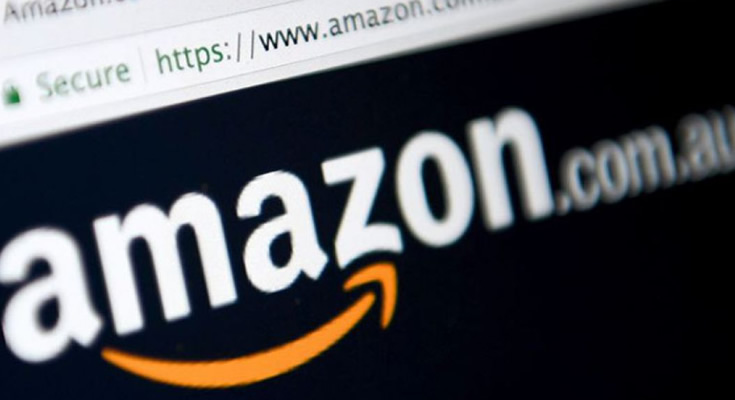 Could this be the decisive week for US 4th quarter earnings and perhaps the immediate outlook for the American economy, even though President Trump threw in the towel on the weekend and called off his government funding shutdown?

The usual parade of big tech company quarterly earnings reports could very well decide if this is another big quarter from corporate America, or the first hint that earnings are slowing, along with revenues – suggesting that 2019 will see little or no growth after the tax cut driven (and buybacks) surge on 2018.

Apple’s warning earlier this month warned that revenue for the holiday quarter would be weaker than previously expected, saw the tech sector and strength of the giant tech companies shattered.

But Apple won’t be the only Megatech reporting this week – others include Amazon, Microsoft, Facebook, Alibaba, Tesla and Samsung.

So by Friday, the strength of the reporting season will be settled one way or other.

Also reporting in the US this week will be industrial heavyweights Boeing, Caterpillar, Lockheed Martin and Honeywell; energy groups Exxon Mobil, Chevron and Royal Dutch Shell; and pharmaceutical giants Novartis, Pfizer and Merck.

According to Dr. Shane Oliver, the AMP’s chief economist, some 113 S&P 500 companies have reported so far with 73% beating on earnings with an average beat of 1.7% and 58% beating on sales. Earnings growth is running at 15.8% year on year for the quarter.

US financial data group, FactSet though sees the first three weeks of reports as looking a little weaker than average.

“To date, 22% of the companies in the S&P 500 have reported actual results for Q4 2018. In terms of earnings, the percentage of companies reporting actual EPS above estimates (71%) is equal to the five-year average.

In aggregate, companies are reporting revenues that are 0.2% above the estimates, which is also below the five-year average,” FactSet reported on Friday night.

In Australia, there’s the last of the resource sector production reports and a few more December half-year earnings season reports, including those from Credit Corp, CYBG, GUD Holdings, and Navitas.