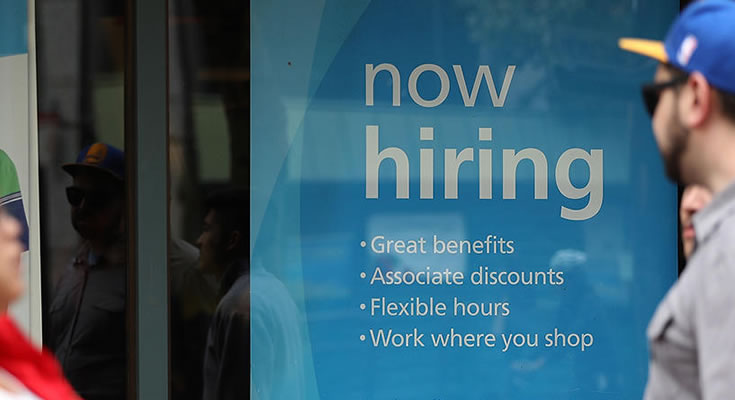 November’s unemployment data showed all the hallmarks of an end of year set of data – a fall in full-time work as companies adjust their workforces towards the end of the year (such as TV) and a big jump in part-time work as retailers and suppliers and distributors for the great Christmas – New year sales rush boost employment.

Despite that small change the November report confirms that the jobs boom that started in 2016 continues – at a slightly slower rate (annual growth rate 3.3% at the start of 2018 against 2.4% in November).

The more accurate (and consistent) trend unemployment rate fell from 5.2% to 5.1% in November 2018, according to the latest figures released by the Australian Bureau of Statistics (ABS).

ABS Chief Economist Bruce Hockman said in a statement: “The continued decrease in the trend unemployment rate to 5.1 percent coincides with the highest trend participation rate ever.”

Part-time employment saw a 37,000 increase in the number of people during the month, better than a consensus expectation of 20,000 extra jobs, but the latest ABS data showed overall unemployment increased by 12,500 people to 683,100 as more people looked for work.

Trend monthly hours worked increased by 0.2% in November 2018 and by 1.9% over the past year. This was slightly above the 20-year average year on year growth of 1.7%, again according to the ABS.

The Bureau said that on a trend basis unemployment rate fell in New South Wales and the Australian Capital Territory, rose in Western Australia and the Northern Territory, and remained steady in all other states.

The net movement of employed in both trend and seasonally adjusted terms is underpinned by well over 300,000 people entering employment, and more than 300,000 leaving employment in the month. 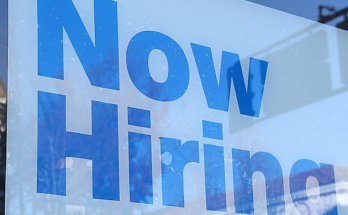