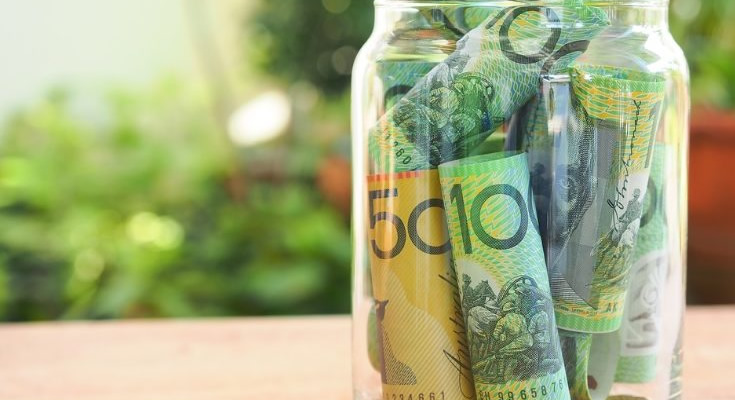 Many share investors are looking for yield. They need dividends to live off. However, many income investors are left frustrated by their share portfolios. Why? Because most investors looking for dividends go straight to the same sorts of stocks, Banks, Telstra, Wesfarmers, etc. Whilst they pay a great yield today, nothing much changes over time. However if you are in it for the long term, there are other ways to generate dividends in the future.

Growth shares have typically been thought of as stocks which have the potential for large capital growth but yielding low income. These companies typically in the initial stages don’t pay dividends as they reinvest company earnings back into the company to expand. However, as these companies grow, they are better placed to increase their dividend rate as well. In the below examples you can see these growth shares start off paying low dividends but these payouts may double in size over time. These growth shares, even after only 5 years, deliver dividends comparable to typical income stocks but they also have large capital gains.

The example of Telstra as a dividend stock

If we use the example of Telstra (ASX:TLS) which is a typical income stock for investors, the dividend has been cut since 2014. On a $100,000 holding in 2014 the investor can expect to receive $25,621.92 over the course of 5 years. However, the share price of Telstra has fallen and the market value of the $100K investor has decreased to $54,537.62. The total return of the holding including the dividends is only $79,979.54. The consistent dividends did not compensate the large fall in the share price.

Using a growth stock for dividends

If we look at a growth stock like Altium Limited (ASX:ALU), the dividends have slowly increased over the years. On a $100K investment back in 2014, the investor would have reaped $30,909.06 of dividends over the 5 years which is higher than the $25,621.92 received in Telstra dividends. The market value however of the original investment of $100K on the stock has grown to $631,514.52. Hence the total return of the $100K investment including dividends is $662,423.58. The capital gain of the stock has been significant with the stock returning 532%. However, the dividends received by this growth stock accumulated over the 5 years is more than the dividends from a typical income stock like Telstra. Even if the growing dividends of a growth stock don’t outpace a high yielding stock in the short term, investors could cash in part of their capital gains to supplement their income.

Other key points from the data below:

The takeaway message is don’t discard growth stocks for income. They may start off with a low yield but over time the dividend paid may increase enough to not only catch up with, but potentially surpass those of traditional high yielding stocks. There may also a large capital gain which can be made with the shares. If you are planning for the long term, and can sacrifice a bit of yield in the short term, you may be better off investing in some growth stocks as well.

In the below example we have brought $100,000 worth of shares in each stock back in 10 Dec 2014 and monitored the dividends paid throughout the 5 years. 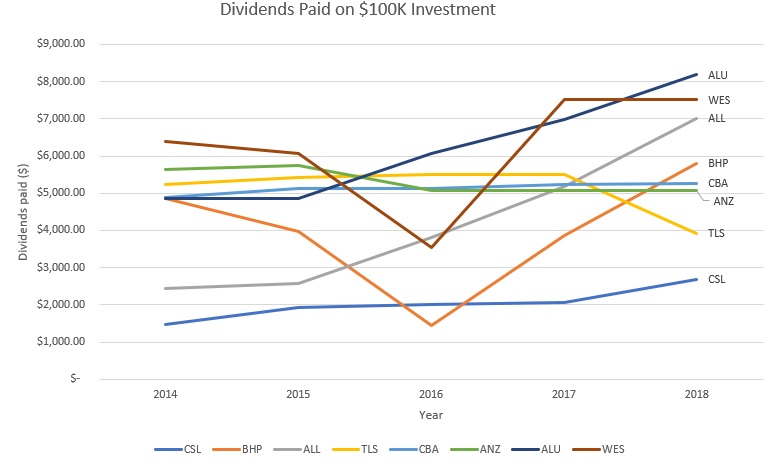 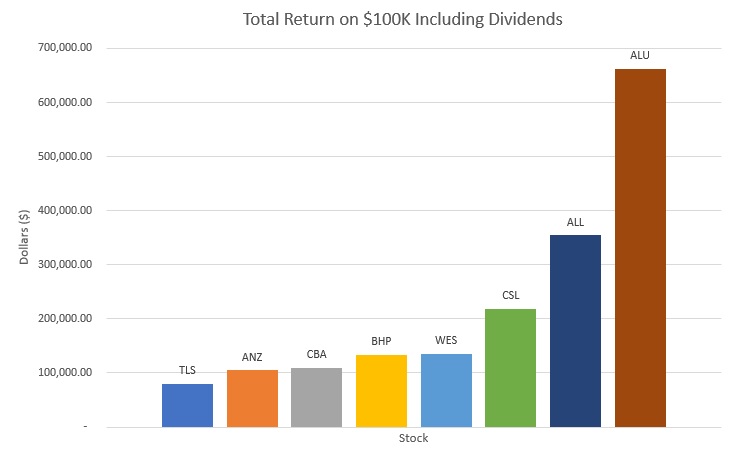 AM Report: US Sharemarkets Rose On Friday 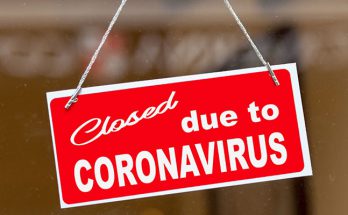