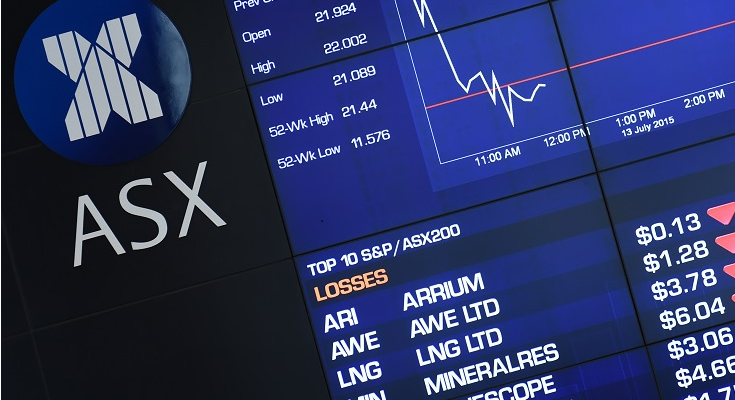 Donald Trump did it again for the ASX for the second time in just over two years as the local market started December with a bang.

The catalysts for yesterday’s gains (which were matched in Asia) was the 90-day ceasefire in Donald Trump’s trade war with China and signs that OPEC and Russia will agree on an oil production cap at Thursday’s meeting in Vienna.

Shares in Hong Kong and China were up more than 2%, while the Tokyo market added 1%. Overnight futures trading had the Dow up more than 500 points or more than 2% and the S&P 500 up nearly 2%

Yesterday’s rebound from Friday’s 1.6, 90 points plus slide, came after a strong session for US stocks on Friday night and strong week.

The S&P500 enjoyed its biggest weekly gain in seven years.

BHP shares rose 3.6%, with similar gains for Fortescue while South32 closed more than 7% higher. Rio was up by a little over 2.3%. OZ Minerals shares jumped more than 6%.

The energy sector surged by 4.6%, as oil prices rebounded back above $US60 in Asian trading on those production cap suggestions on Thursday.

Shares in steelmaker Bluescope surged 11.8% to $12.55 after announcing a $250 million on-market share buyback.

On the other hand, there was not much yesterday for financials where the major banks saw few gains or losses

NAB and ANZ finished lower while CBA and Westpac were both up by around 0.8%. Shares in Macquarie closed 2.81% higher.

Outside these major sectors, shares on The Reject Shop fell 2.4% (See separate story), Metcash shares fell 5% after reporting a weak interim profit and issuing a vague outlook for the rest of the year. Coca-Cola Amatil shares rose 1.3% after recent weakness.